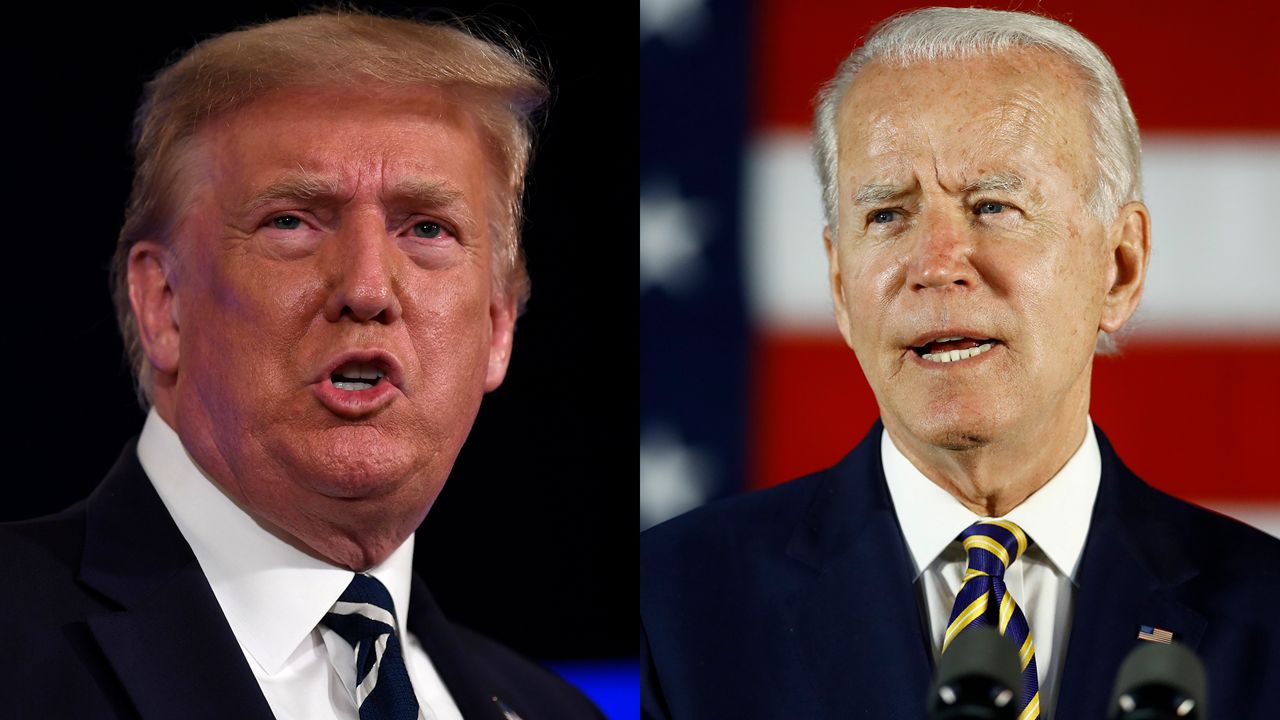 STATEWIDE — Tuesday night President Donald Trump and Democratic Presidential Nominee Joe Biden will face off on stage for the first time. The debate will be held in Ohio at Case Western Reserve University.

Tampa Bay’s younger voters weighed in on the debate, and said they are excited to hear about all the major issues and see these two candidates finally debate.

“I just think it’s incredibly important that we’re finally going to hear these two candidates up on stage together,” said Cassidy Whitaker, vice president of the Hillsborough County Young Democrats.

“I think everybody just wants to hear Joe Biden speak. They want to see him in a natural element where he’s forced to answer questions on the fly,” said Jake Hoffman of the Tampa Bay Young Republicans.

And some of the questions Trump and the former vice president will be asked on Tuesday night are their previous records, the Supreme Court, COVID-19, the economy, race and violence and riots in U.S. cities, and the integrity of the election.

FOX News anchor Chris Wallace will moderate the debate and he chose the topics up for debate. There will be six segments to address those issues, each lasting about 15 minutes. Candidates will have two minutes to initially respond, and they can respond to each other.

The debate likely will not be without controversy with the president tweeting and calling on Biden to submit to a drug test before or after the debate, to which Biden did not agree.

I will be strongly demanding a Drug Test of Sleepy Joe Biden prior to, or after, the Debate on Tuesday night. Naturally, I will agree to take one also. His Debate performances have been record setting UNEVEN, to put it mildly. Only drugs could have caused this discrepancy???

Both Republicans and Democrats said they will be watching to see if Biden will hold his own.

“I think Joe Biden’s challenge will be to match the energy of Donald Trump. Donald Trump has acted like a child for the last four years, and it’s going to be becoming of him to not only keep up with Donald Trump, but also to share his vision,” said Michael Womack of the Hillsborough County Young Democrats.

Tuesday’s debate is the first of three scheduled.