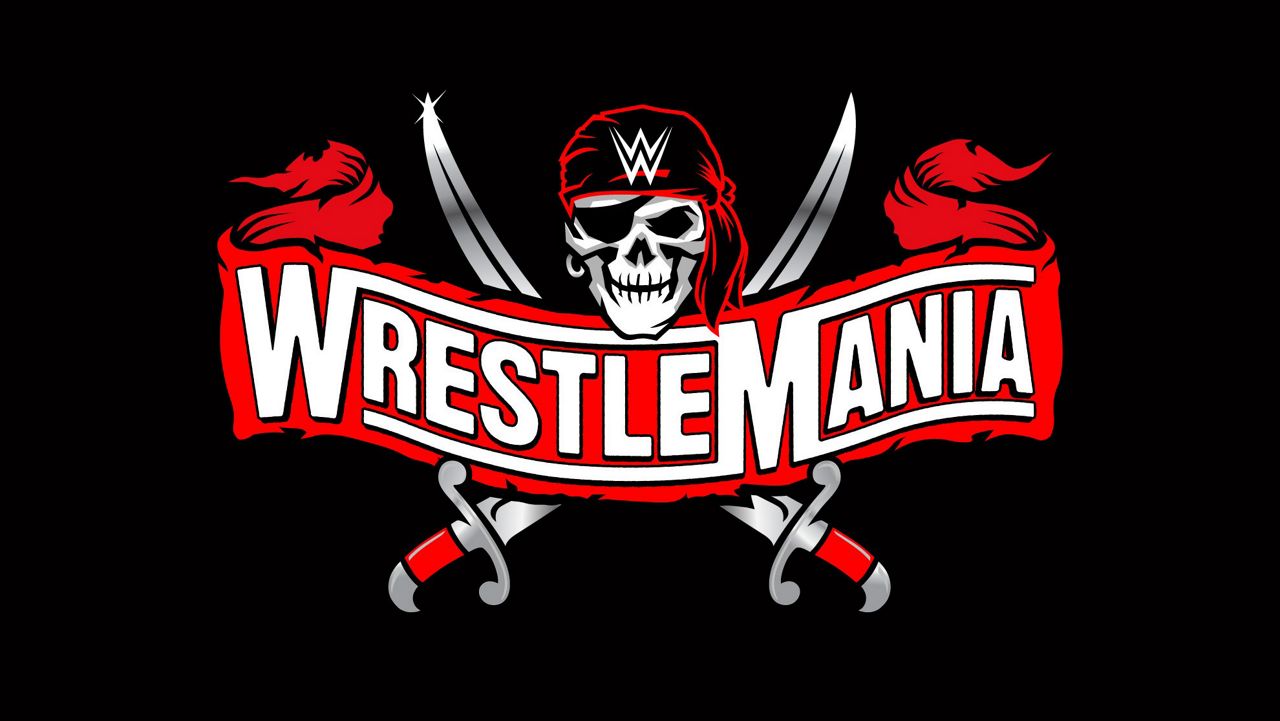 The premier pro wrestling event will be held on two consecutive nights – Saturday, April 10 and Sunday, April 11. It’s the first time ever a two-night WrestleMania will be held at a stadium.

Gov. Ron DeSantis reacted to the announcement in a news release.

“Florida is excited to welcome back WrestleMania to Tampa in April at Raymond James Stadium. Florida has continued to work with professional sports and entertainment to safely operate while generating revenue and protecting jobs. WrestleMania will bring tens of millions of dollars to the Tampa area and we look forward to hosting more sporting and entertainment events in Florida this year,” DeSantis said.

There’s no word yet on what specific COVID precautions will be taken.

WWE had expressed interest in moving the event to Tampa following the NFL announcing limited attendance for the Super Bowl. The company confirmed tickets would be available for WrestleMania, though it did not specify how many. It would be the first WWE main roster show to feature fans since March 2020.

The 2020 WrestleMania was moved from Tampa to the WWE Performance Center in Orlando – without fans – because of the pandemic.

Tampa Mayor Jane Castor shared her excitement in a news release as well.

“The opportunity for Tampa Bay to host WrestleMania in April is, in true WWE fashion, the perfect comeback story and marks a clear indication that our beautiful city is poised to bounce back stronger than ever. We can’t wait to once again showcase all that team Tampa Bay has to offer,” she wrote.

0 0 0 0
Previous : House Committees Launch Investigation Into Capitol Riot
Next : WrestleMania will be at Raymond James Stadium in April