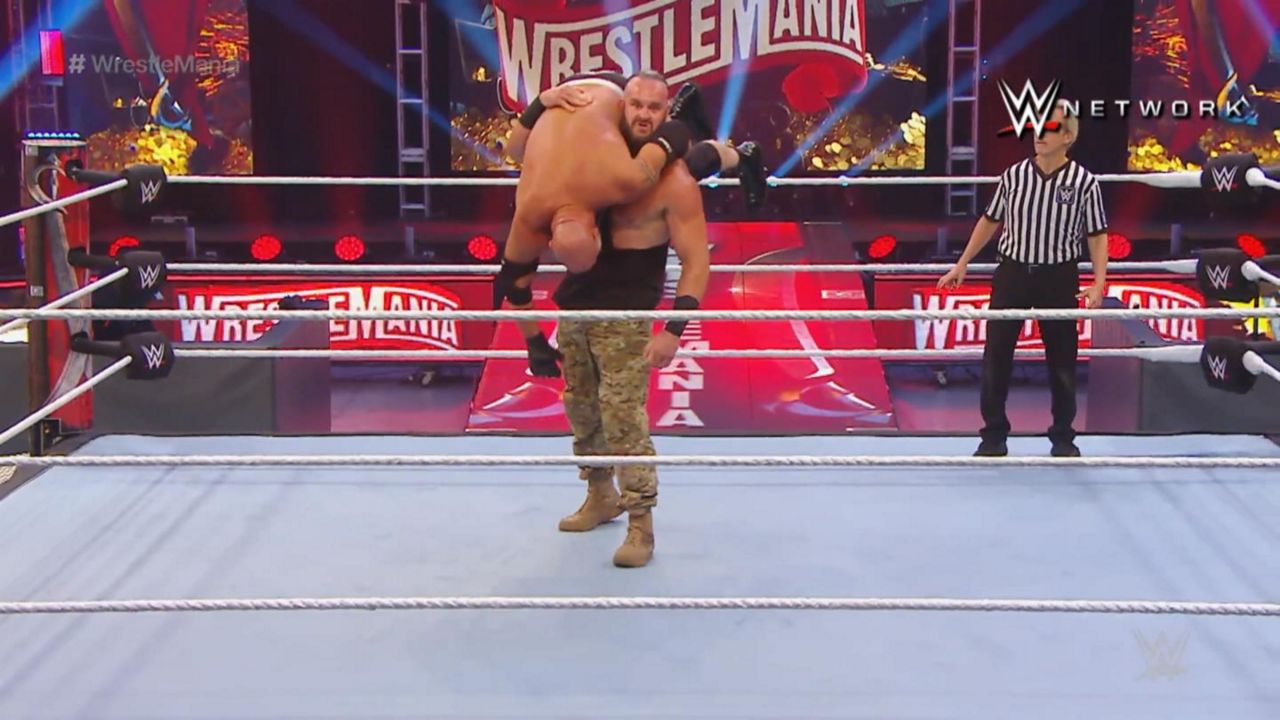 TAMPA – It looks like Tampa will soon host a WrestleMania, after all.

The plan had been for the wrestling extravaganza to be at the new SoFi Stadium in Inglewood, California for 2021, but multiple sources close to Spectrum News 13 say WWE is pursuing Tampa as its new host site as the status of fans in attendance events in the Los Angeles area remains uncertain. The Tampa Bay Buccaneers, meanwhile, have welcomed a small portion of fans at some of its home games this season.

World Wrestling Entertainment usually hosts WrestleMania in the spring each year. The 2021 installment will be WrestleMania 37.

A Tampa Mania would come about just weeks after the Super Bowl, also scheduled for Tampa on February 7. It is currently scheduled for March 28, 2021.

Raymond James Stadium was supposed to hold WrestleMania 36 last spring before the COVID-19 pandemic, but it was instead moved to the WWE Performance Center in Orlando when it became clear it could not run in front of people.

A WWE representative issued the following statement Friday to Spectrum News 13: “We have nothing to report and given the current environment, we continue to monitor locations for all of our potential events.”