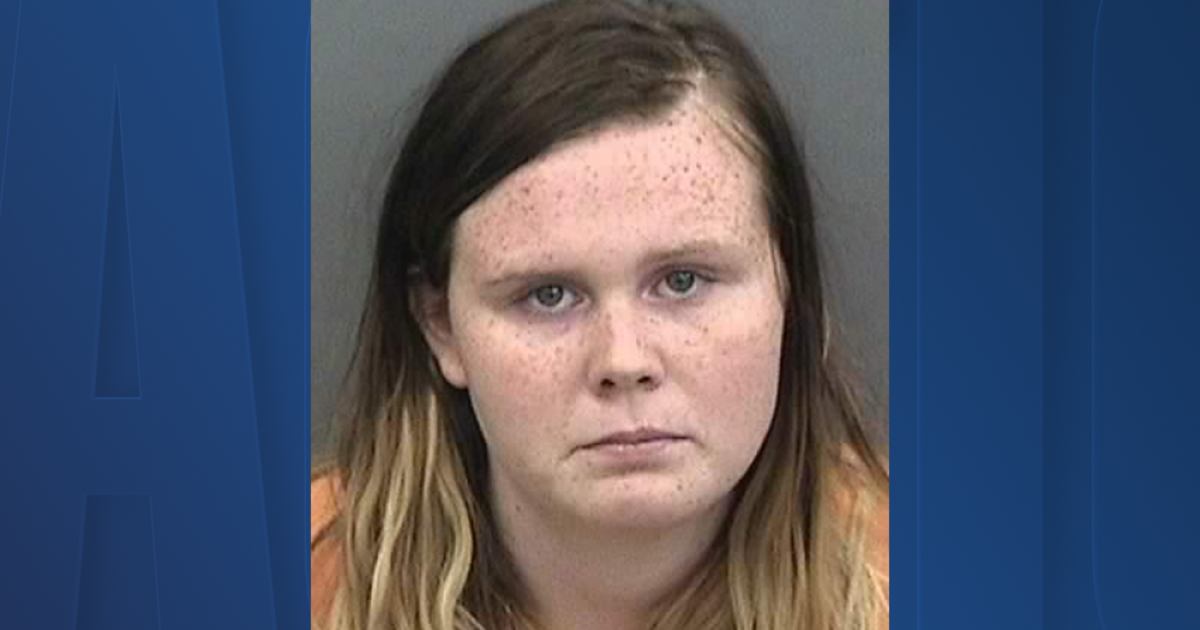 TAMPA, Fla. — A woman is charged with first-degree murder after a baby died in her care.

According to the Hillsborough County Sheriff’s Office, St. Joseph’s Hospital notified deputies of a 2-month-old baby who suffered injuries related to being shaken and was left paralyzed back in April 2019.

The child died at the hospital in March 2020, HCSO said.

On Wednesday, September 2, autopsy reports from the Medical Examiner’s Office ruled the 2-month-old’s death as a homicide.

At the time of the baby’s injuries, HCSO arrested 25-year-old Brienna Craig in 2019 for child abuse. Following the homicide ruling, Craig is now also charged with first-degree murder while engaged in aggravated child abuse, HCSO said.

“This is absolutely tragic and our anger toward Craig is immeasurable,” said Sheriff Chad Chronister in a press release. “The thought of an innocent child suffering at the hands of a grown adult is horrifying and unthinkable. Although nothing will bring this child back, we will ensure Brienna Craig is punished for her evil actions.”