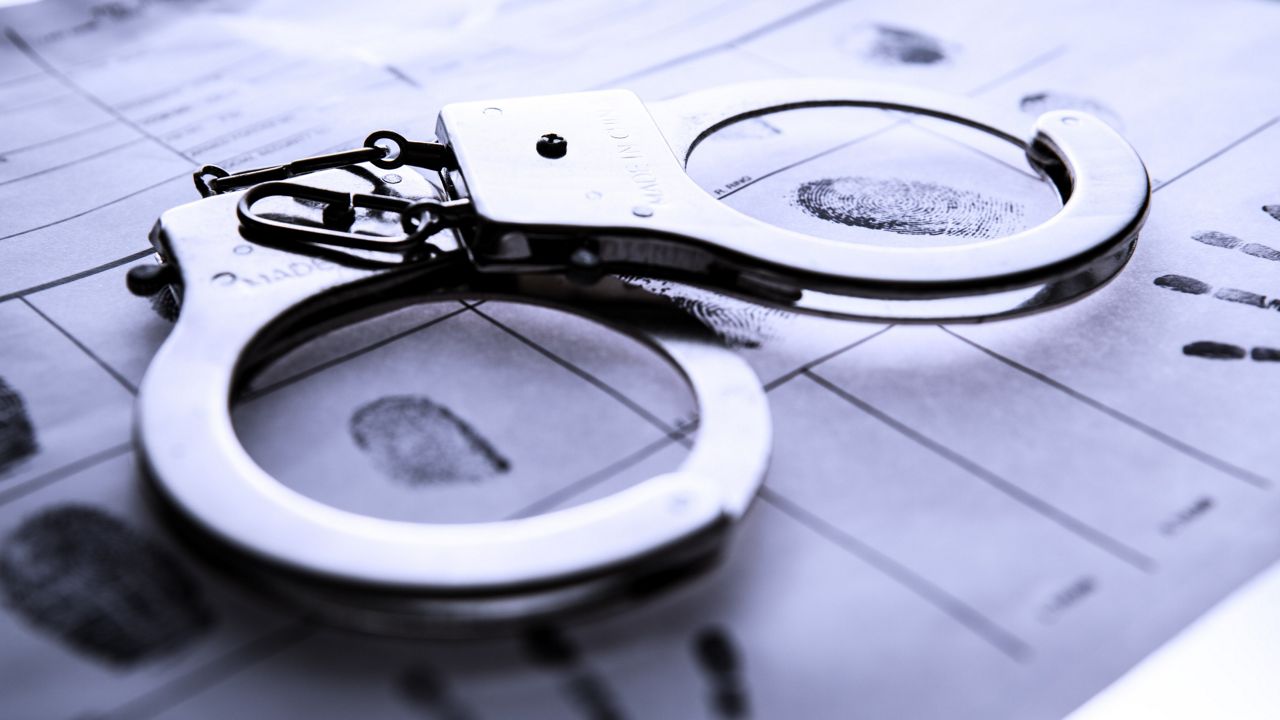 WINTER HAVEN, Fla. — An 18-year-old Winter Haven High School student was arrested Friday after a loaded handgun was found inside his backpack, according to the Winter Haven Police Department.

The gun was found after a teacher had smelled marijuana coming from the student. The teacher sent an email to the school administration and assistant principal, and when asked to allow his backpack to be searched, the student refused and actively resisted, causing both himself and the assistant principal to fall to the floor.

The school resource officer was called and he was able to gain control of the student. School officials then searched his backpack where they found a loaded handgun inside. Further investigation found that the gun was stolen from the Polk County Sheriff’s Office jurisdiction.

Officials also noted that no drugs were found in the backpack.

“I applaud this teacher for acting on a suspicion,” Public Safety Director Charlie Bird said. “This could very well have prevented something much more serious from occurring, whether on campus or off.”