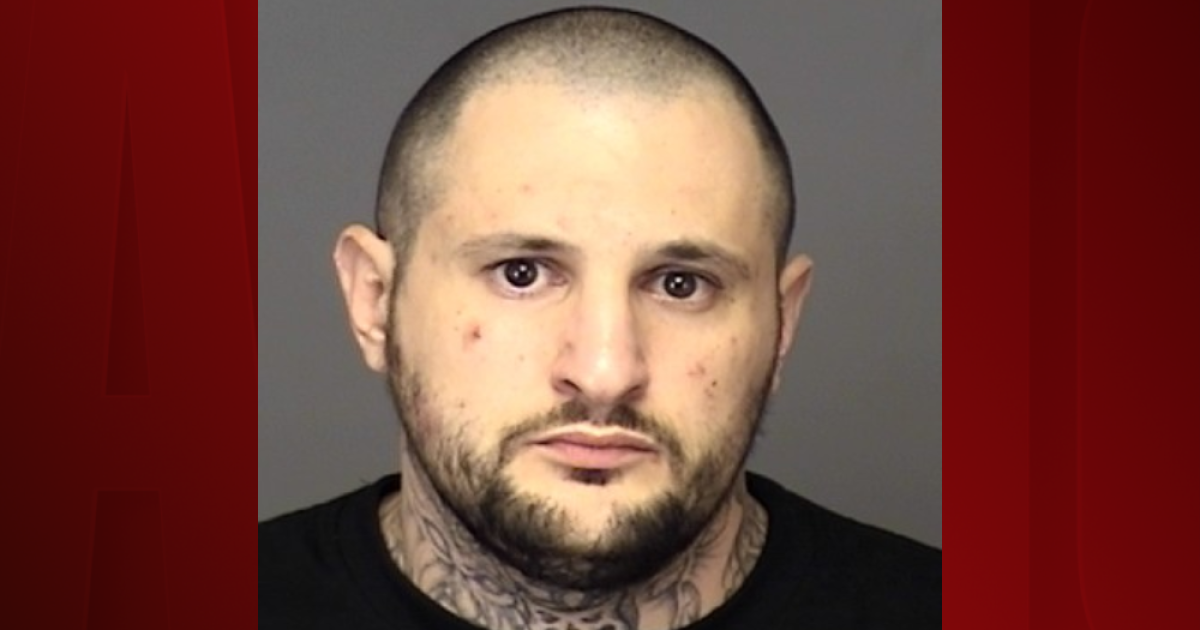 SEBRING, Fla. — The Highlands County Sheriff’s Office says a wanted man was killed during a deputy-involved shooting on Thursday night.

According to a press release, deputies went to a home in Sebring after 9 p.m. to interview Kelly Townsend, a woman with an active arrest warrant. The sheriff’s office says deputies suspected that 30-year-old Matthew Nocerino, who also had an active warrant, was in the home.

The release says deputies saw Nocerino walking through the home while they spoke to Townsend. Deputies say Nocerino ran through the house when they ordered him to stop, and deputies chased him.

A deputy used his taser and hit Nocerino in his hip and waist area, the sheriff’s office says, and Nocerino continued to run.

He ran into a bedroom, and once inside, deputies say he pulled out a handgun, fired, and hit one deputy in his ballistic vest. At least one deputy returned fire and hit Nocerino several times, the sheriff’s office says.

EMS responded to the home, and Nocerino was pronounced dead around 9:45 p.m., authorities say.

The deputy who was shot was taken to a local hospital and released with minor injuries. All deputies involved in the shooting are on administrative leave pending an independent investigation.

“At this time, I would ask you to keep our deputies and the decedent’s family in your prayers,” Sheriff Paul Blackman said. “Again, what I have reported is preliminary and based strictly on evidence we currently have access to. This information could change as the investigation continues.”

Townsend was taken to the Highlands County Jail and booked for her active warrants, authorities say.