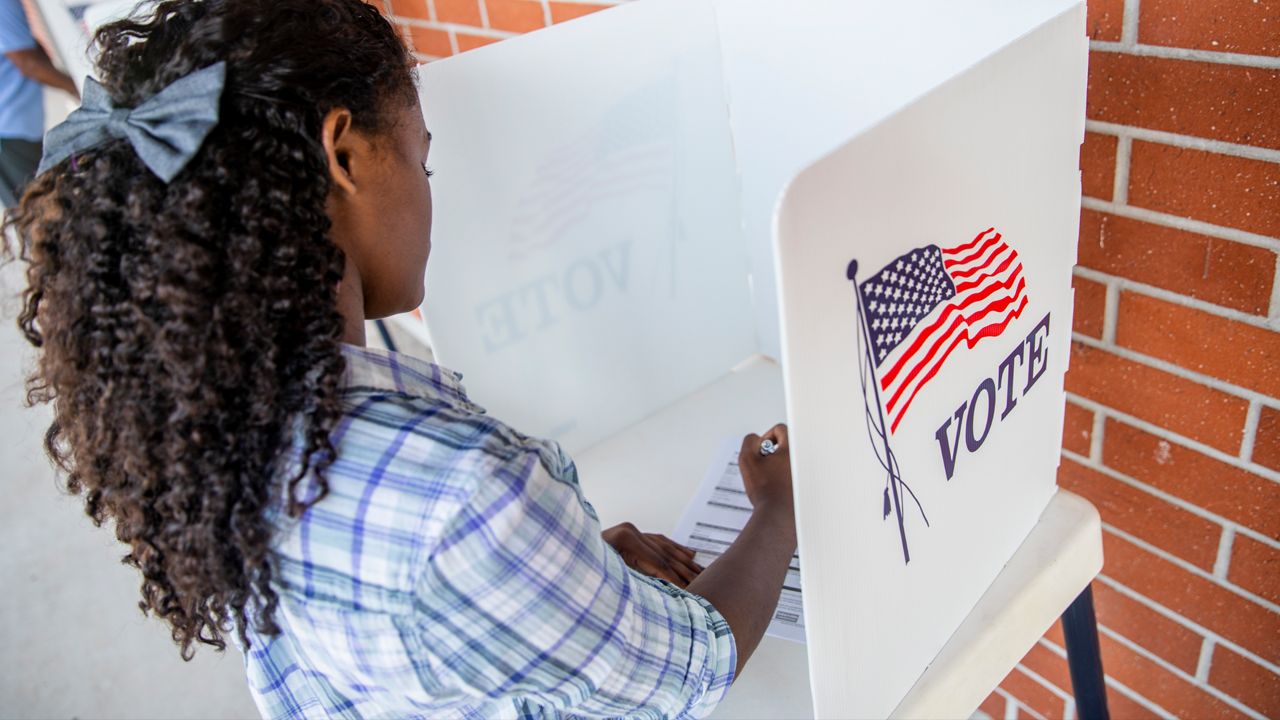 HILLSBOROUGH COUNTY, Fla. — There were some surprises in last month’s primary election results in Hillsborough County, but perhaps the biggest was Gwen Myers narrow victory over Thomas Scott in the Democratic race for the County Commission District 3 seat.

The 66-year-old Myers had never previously competed for political office, and arguably had the weakest name recognition of the five candidates running. But she says that she had been quietly laying the groundwork for years following her retirement as an administrator with the Hillsborough County government in 2013.

In the divided five-person Democratic primary, Myers defeated Scott by just 227 votes to advance to the general election, where she now faces Republican Maura Cruz Lanz.

Myers is the prohibitive favorite in the race, as Republicans represent less than 20 percent of the electorate in the district – which encompasses much of the city of Tampa. It’s also 40 percent Black, and has been represented by an African-American since the 1980s.

Like Myers, Lanz is also a first-time political candidate. Born in Ybor City to Cuban parents, she’s a businesswoman working with her husband’s construction company in Tampa for the past three decades plus.

While the two candidates both share an affinity for supporting more affordable housing in the county, they differ on many other issues.

Myers is a prominent advocate for transportation, specifically the 2018 All for Transportation sales tax referendum that was approved by county voters but has been legally challenged since then.  Oral arguments were heard in the Florida Supreme Court about the tax in February, but the justices have yet to decide on its constitutionality.

With the potential that the tax could be rejected, commissioners contemplated placing a backup transportation referendum on the ballot this fall, but it didn’t get sufficient support to go forward.

“I plan to lead the way once I’m elected to bring it back,” Myers says. “If the Supreme Court does not rule in our favor, I will lead the way to put that back on the ballot in 2022.”

“I would have voted no,” says Lanz when asked what would she have done if she had been on the board when it voted on putting another transportation referendum on the ballot this year. She opposed both the transportation tax and the 10-year, half-cent tax increase for Hillsborough County Schools which voters also approved in 2018, and is virulently against raising taxes.

Another issue the candidates disagree about is raising impact fees.

The Board of County Commissioners approved increasing school impact fees in March. They followed up in May by voting to increase park and mobility impact fees on new construction.

“I think the county is headed in the right direction,” Myers says about those decisions. She knows some developers aren’t pleased with the increase in mobility fees, and says she’d like to have the opportunity if elected to sit down and talk with them about “smart growth.”

“Eventually that gets passed on to the consumer, so it’s not making housing affordable,” she contends.

The summer of 2020 has been a tumultuous one, with the country having a reckoning about racial equality following the death of George Floyd in the custody of Minneapolis police back in late May.

A recently published report by the Tampa Bay Partnership revealed that Black people in the Tampa Bay area are far more likely to be paid less than white residents. Myers says the time is now to work with local companies in the district to discuss the disparities in pay between Blacks and whites.

“I would like to sit down and meet with all of the corporations and CEOs and say, ‘Hey, you know we care about our community. But we just can’t care when it’s time for the Super Bowl to make things happen. Every day we live here,’” she says. “If you have people working in District 3, let’s make their pay equitable.”

And when it comes to housing, Myers says she knows African-Americans have been discriminated against, because it happened to her when she and her husband were building their home.

“I went to the builder and said, ‘Wait. I’m working for Hillsborough County government. My husband is executive vice president of the International Longshoremen’s. What seems to be the problem? Why is the application taking so long?’”

She says the issue was then remedied, but “not everyone can do that.”

“We have to make sure there’s no discrimination. Talk with the bankers. This is how we have to change racial profiling here in Hillsborough County. Because it exists here as well.”

Lanz says she’s worried about the direction of the country and says she sees some uncomfortable parallels between the U.S. and Cuba.

Myers says she intends on working “twice as hard” to win the general election this fall. “I do not plan on losing this seat to a Republican,” she says.

As for Lanz?  She says she’s just going to continue to “tell the truth.”

“I share my heart and all I can do is share who I am and what I believe in, and the rest is left up to the voter,” she says.