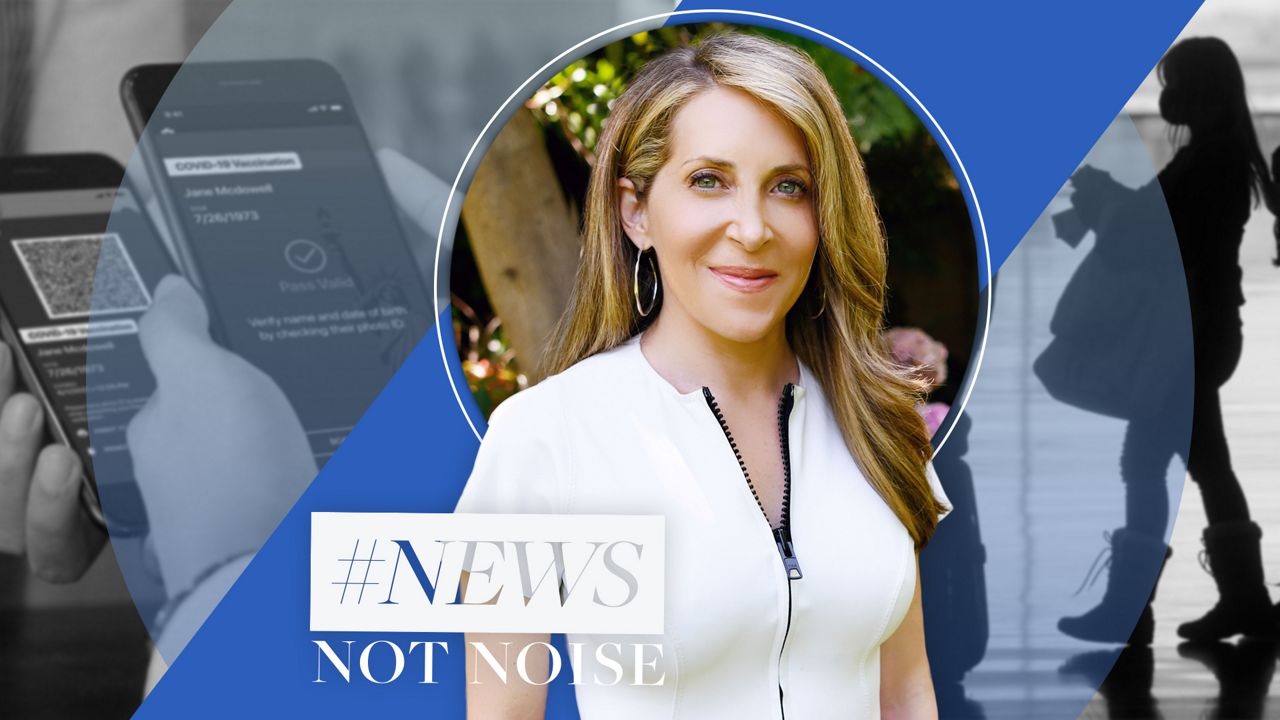 The battle over vaccine passports – proof, likely digital, of COVID-19 inoculations to travel or enter businesses or events – look to be the next hot-button issue in the political battle over the COVID-19 pandemic

House Minority Leader Kevin McCarthy (R-CA) added his voice to the chorus of those objecting to vaccine passports, writing on Twitter that “forcing Americans to carry a “vaccine passport” to go about daily life is unacceptable in a free society.”

Massachusetts’ Republican Gov. Charlie Baker recently said that it’s too soon to consider them in his state, insisting that they’d create “a barrier before people have even had an opportunity to be eligible to be vaccinated” and saying his focus is getting residents vaccinated instead.

Texas and Florida have already placed limits on their use and other states – including Pennsylvania and Ohio – are considering similar measures.

The so-called passports would provide proof of vaccination. They could live as a digital certificate on a smartphone app or a piece of paper for the less tech friendly.

Supporters say they’d ease the transition back to daily life, creating a safe way to open businesses, airplanes and entertainment venues to more users – and provide visitors confidence they’re in an environment with other immunized people.

But the Biden administration has decided to leave the decision about providing proof of vaccination to  private companies.

“The government is not now nor will we be supporting a system that requires Americans to carry a credential,” White House press secretary Jen Psaki said earlier this week, a sentiment echoed by Dr. Anthony Fauci, the nation’s top infectious disease expert.

The White House has made clear there will be no federal mandate or central database documenting who is and isn’t vaccinated.

The benefits of the vaccine passport are evident overseas. Some nations – including China, Japan, South Korea, and parts of Europe – have either adopted or are adopting similar documentation.

Israel, currently leading the world in vaccinated populations, has already unveiled a “green passport” – by flashing a simple QR code that offers proof of vaccination, Israelis are gathering in bars and restaurants.

Some airlines – like Etihad Airways and Emirates – already plan to use vaccine passports to ensure their customers’ safety.

But critics say they pose too many challenges.

Some, like Texas Gov. Greg Abbott, banned their use by state agencies saying they violate users’ privacy; Florida’s Gov. Ron DeSantis banned them across the board, insisting they limit individual freedoms.

Other critics say they provide a false sense of security – since vaccination may not protect against infection, especially given the spread of new variants.

And there are cyber security and equity concerns to consider as well  this could discriminate against those who do not have easy access to the shots.

At least 17 vaccine passports are currently in development, according to the Washington Post. A group of tech and health care companies – including the Mayo Clinic, Oracle, and Microsoft – have teamed up to propose standards and guidance to make implementation easier.

These apps are likely to be an ongoing controversy, as the US and the world find ways to ease out of lockdown and transition into the new COVID reality.