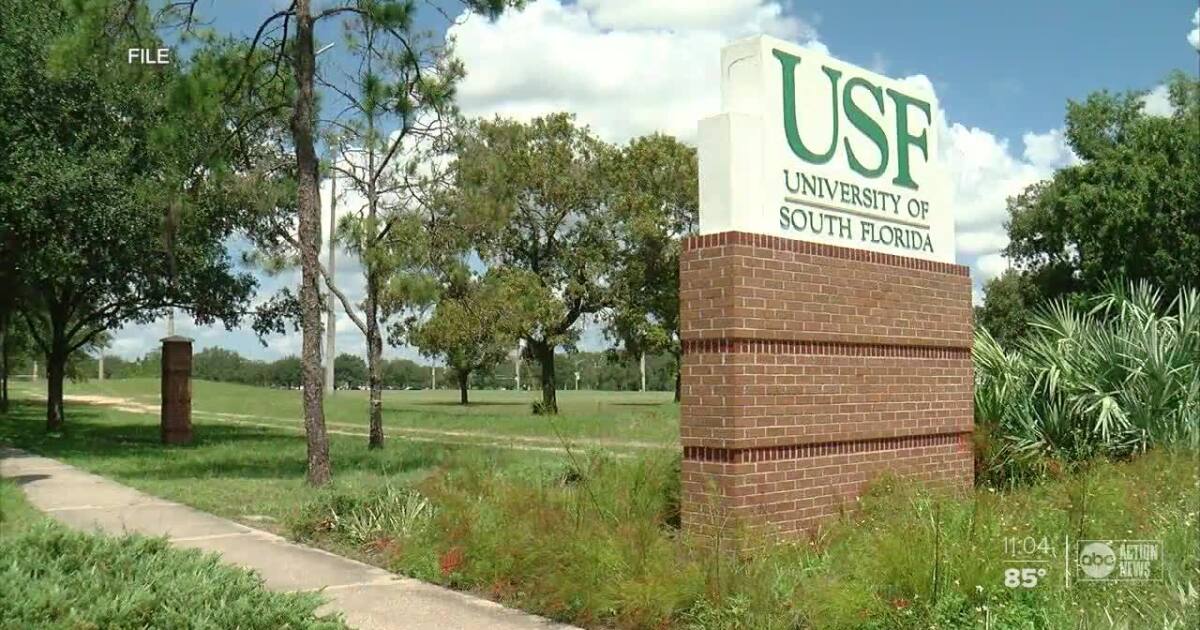 TAMPA, Fla. – Campus police are investigating an armed robbery that took place during an online sale meetup on Monday night.

The University of South Florida Police Department responded to a report of a robbery that took place in the 12000 block of USF Genshaft Drive in Parking Lot 5E.

According to campus police, a man agreed to meet on campus with a potential buyer to show one of the items he was selling. Upon arrival on campus, one of the suspects hopped out of the vehicle armed with a gun and took the victim’s property, according to USF police.

The suspect vehicle is described as a black four-door sedan. The victim was not hurt in the incident.

As of Monday night, USF police were unable to get a more specific description of the two suspects.