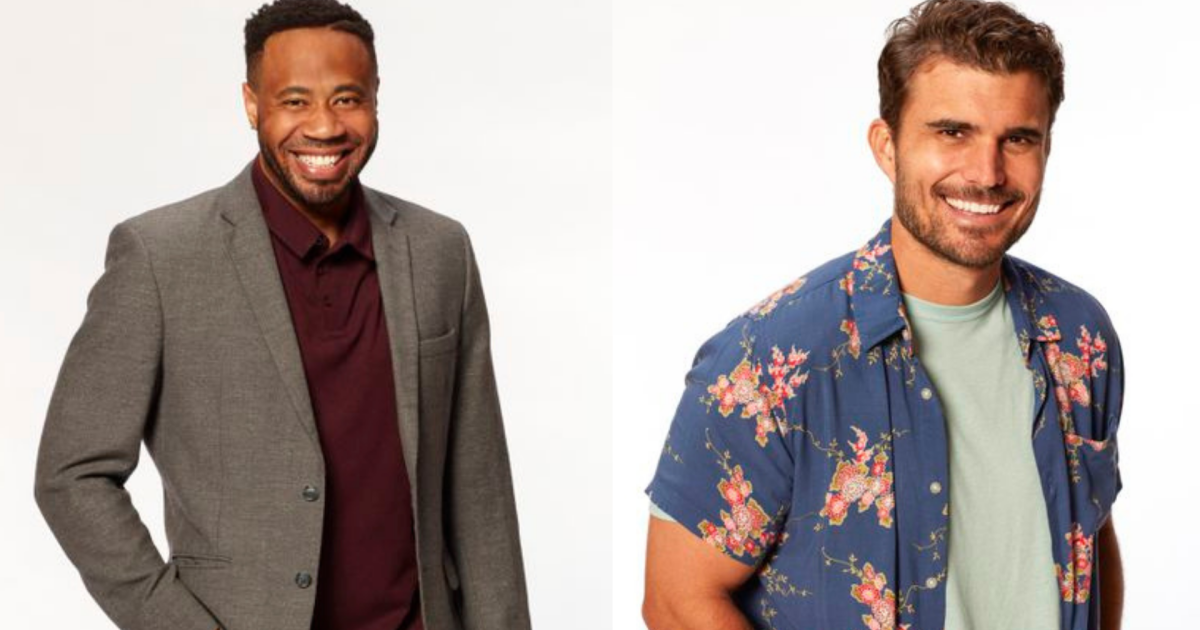 TAMPA, Fla. — The sixteenth season of “The Bachelorette” kicks off on Oct. 13, and two men with ties to the Tampa Bay area are among 31 hopefuls looking for love.

Garin, 34, is a USF alum and Florida native who teaches journalism at the University of Southern California. According to his bio, he’s an optimist who wants a queen by his side to start a family with.

Robby, 31, grew up in St. Petersburg with his family and played D1 baseball at Florida State University. He splits his time between L.A. and Florida now doing work for his family’s insurance brokerage. According to his bio, Robby wants a marriage like his parents — who have been together for more than 30 years.

Clare Crawley, 39, is the star of this season after previously appearing on season eighteen of “The Bachelor,” season one and two of “Bachelor in Paradise,” and the “Bachelor Winter Games.”

The season premiere is at 8 p.m., and you can watch it on ABC Action News.

Click here to read more about the two Florida natives and the other contestants on this season of the show.

0 0 0 0
Previous : Disney World to Lay Off Nearly 6,700 Nonunion Workers
Next : Dynamic envelopes being installed at some Pinellas County railroad crossings