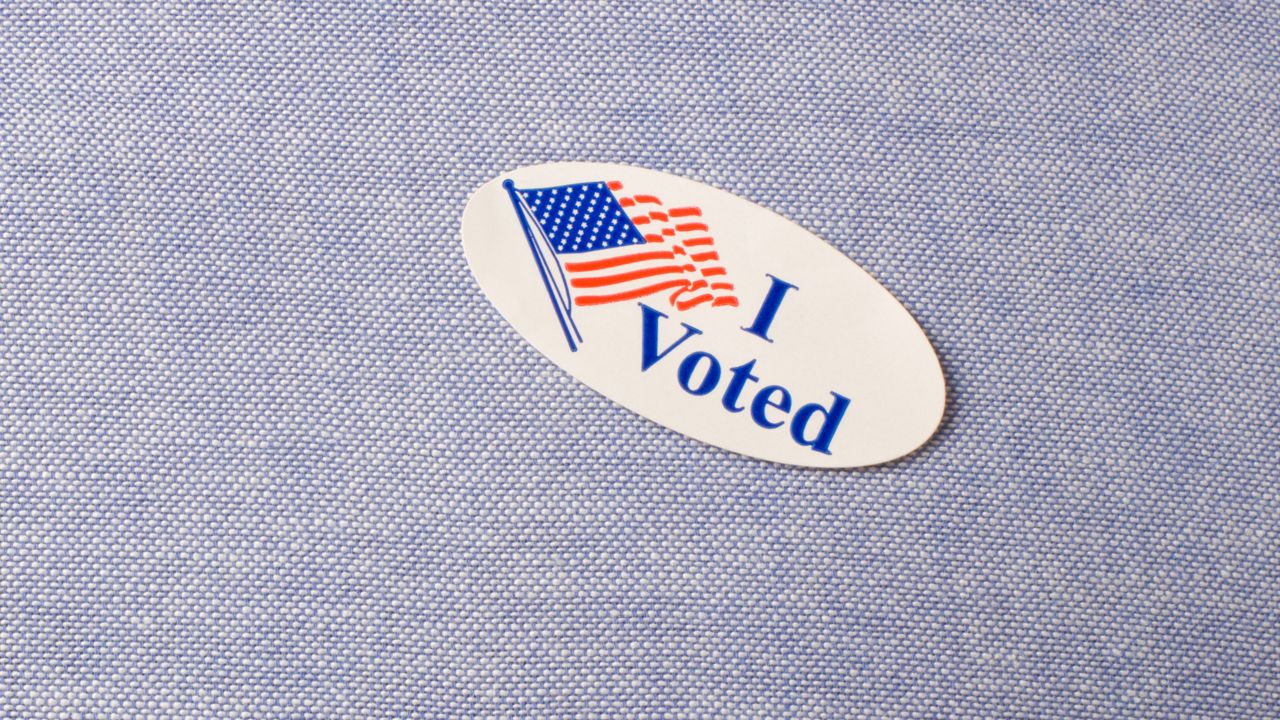 More than half a million people voted early, and more than 2.2 million have voted by mail so far, with another 2 million ballots not yet turned in. That doubles the number of early and mail-in votes cast in the 2016 August primary.