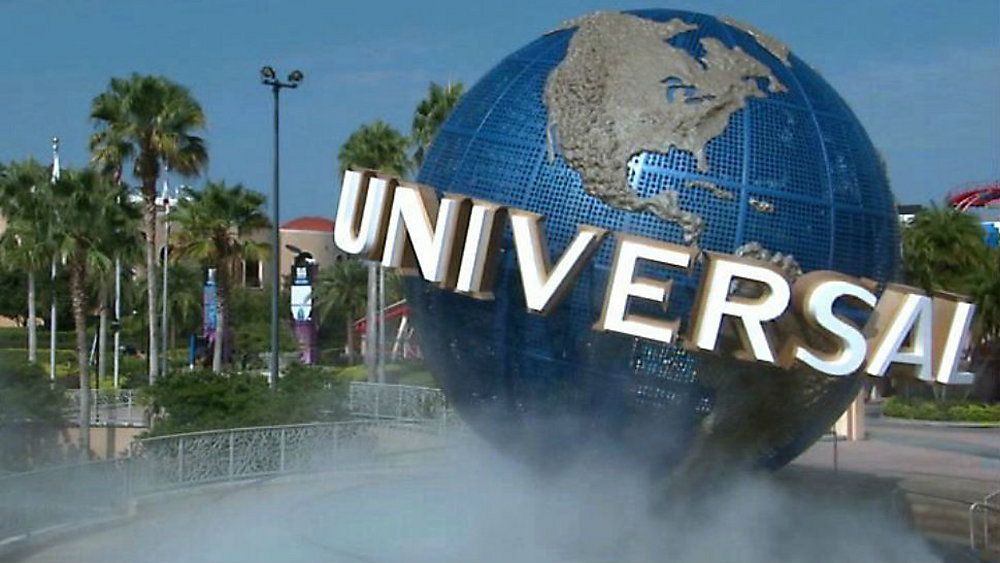 ORLANDO, Fla. — Universal Parks & Resorts is donating land that would be used to create an affordable housing community in Orange County in an effort to help “solve one of the region’s most challenging problems,” the company announced Friday.

The community would be located on a 20-acre site off International Drive and consist of about 1,000 high-quality apartments.

Universal said it will work to ensure the property is used for affordable housing in perpetuity.

The donated land will be in an area targeted by the Housing for All Task Force, which was created to address the affordable housing crisis in the county.

As part of the project, Universal has created a Housing for Tomorrow initiative that consists of Universal employees and community leaders, who will oversee the process. Community leaders who are part of the initiative include Terry Prather, who co-chaired the Housing for All Task Force and Maria Triscari, president of the International Drive Resort Area Chamber of Commerce.

“I am thrilled that Universal has stepped up to the plate to help solve the affordable housing challenge, an issue that affects us all,” Orange County Mayor Jerry Demings said in a statement. “I am also very proud of the results produced by the Housing for All Task Force.”

Universal has begun a nationwide search for a developer to design, build and manage the affordable housing community. Universal said it will manage the select process as well as work with Orange County to create the development agreement.

A request for qualifications has been issued and developers who specialize in affordable housing are invited to express interest. The deadline for submission is November 2.

The goal is to break ground on the project in 2022.