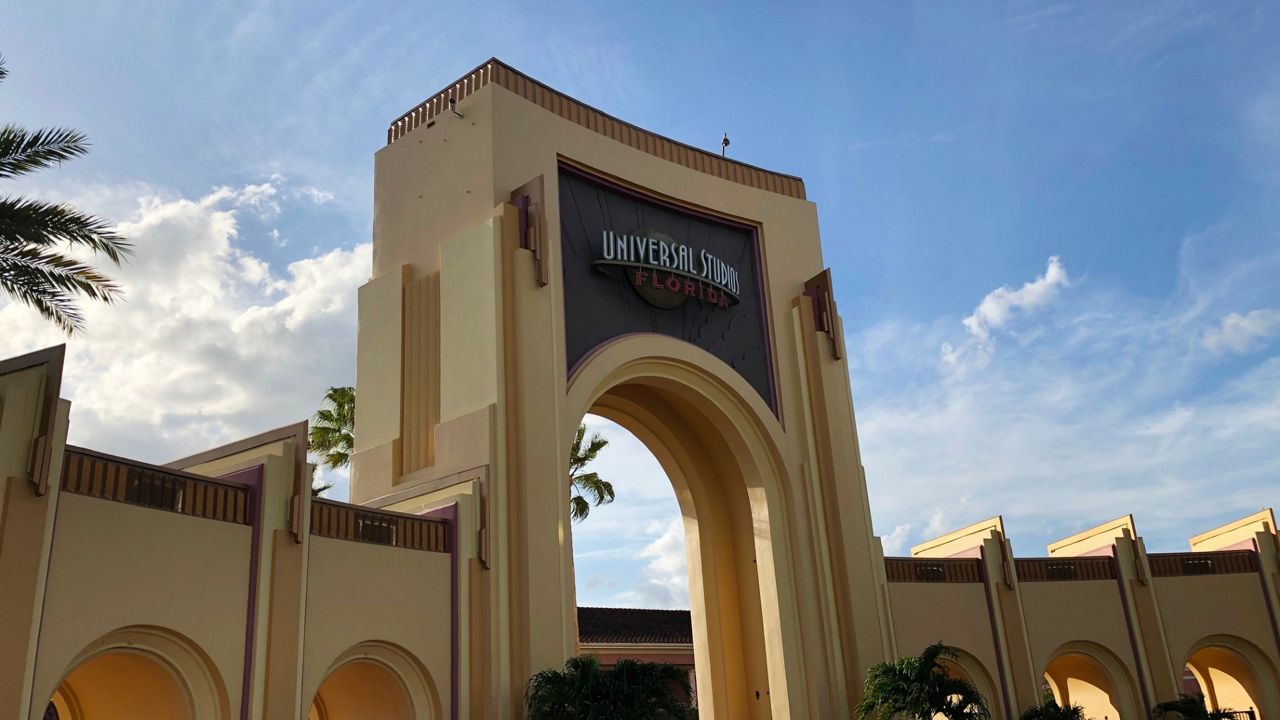 ORLANDO, Fla. — When Universal Orlando canceled this year’s edition of Halloween Horror Nights because of the coronavirus pandemic, many fans were disappointed.

However, those fans will still be able to get a dose of fright-filled fun: Universal plans to open two haunted houses during Universal Studios Florida’s regular park hours as it tests seasonal offerings.

On September 19 and 20, park visitors will be able to experience Universal Monsters: The Bride of Frankenstein Lives and Revenge of the Tooth Fairy houses during the daytime. Both houses will use Universal’s Virtual Line system, which is available in the Universal Orlando Resort app.

JUST IN: Universal Orlando has announced that two haunted houses will be available to Universal Studios Florida’s daytime visitors this weekend. The two houses are Universal Monsters: The Bride of Frankenstein Lives and Revenge of the Tooth Fairy. pic.twitter.com/X7tkEjUndU

In light of the ongoing pandemic, Universal will be implementing a number of safety measures to how the houses operate.

Everyone will be required to wear a face masks, just like for the parks. There will be social distancing guidelines in the queues as well as the houses. Also, plexiglass will be installed in certain parts of the houses to keep visitors separated from scare actors.

The houses, according to Universal, are included with park admission but capacity will be limited.

Universal has not said if the houses will be offered beyond this weekend.

Elsewhere, Universal will offer trick-or-treating at Islands of Adventure for visitors 12 and younger, although an adult will need to accompany them, according to Universal. Also, family-friendly costumes will be allowed at both parks this weekend.

The news of the new offerings comes during what would have been the official Halloween Horror Nights 30 season. Universal still plans to hold the full event in 2021.

In the meantime, Universal has been offering Halloween-themed merchandise and treats at the Tribute Store, which opened at the end of July. The store was expanded last month to include two new rooms, including one themed to Beetlejuice.