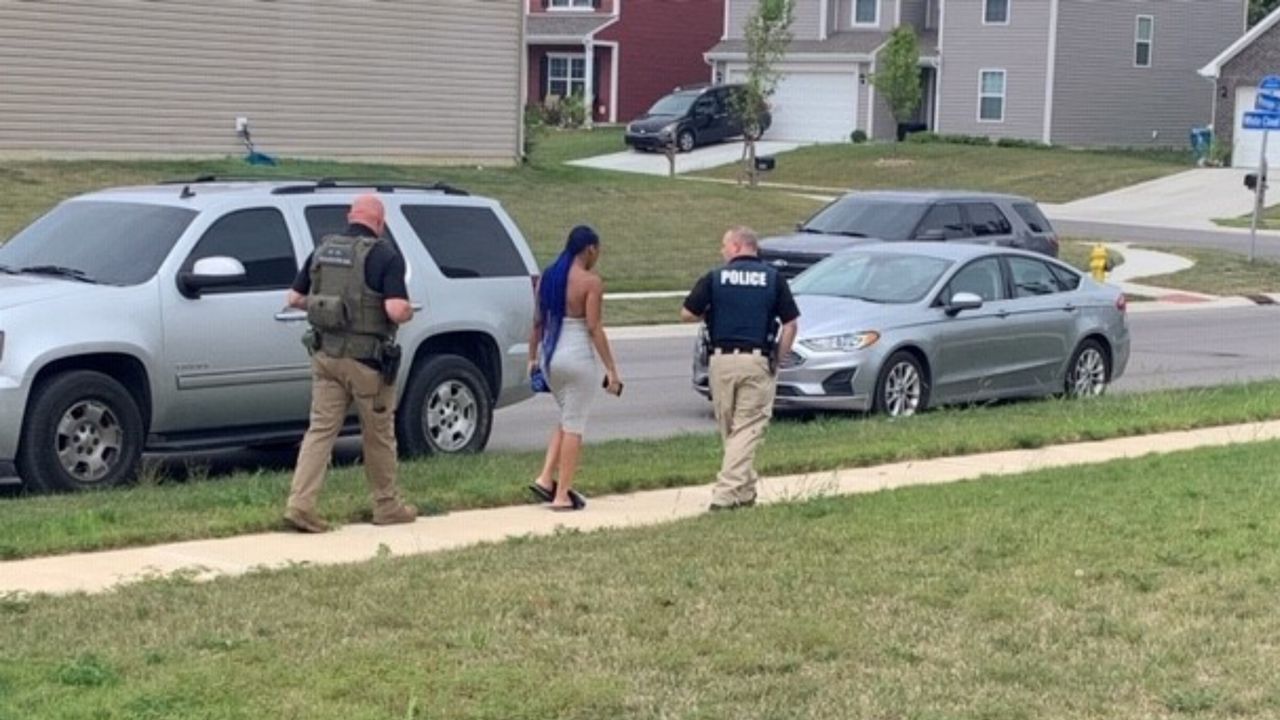 NATIONWIDE — U.S. Marshals announced the safe rescue of 8 “highly endangered” missing children in Indiana over the weekend as part of “Operation Homecoming.” Similar operations in nearby states have led to the rescue of 72 children since mid-August.

The coordinated search in Indiana, which included multiple state and local agencies, led to the arrest of one suspect, per a news release from the U.S. Marshals.

“Federal investigators coordinated with IMPD and NCMEC to recover eight highly endangered missing children resulting in one arrest of an adult subject for charges filed, including alleged crimes related to parental kidnapping, intimidation, weapons possession and custodial interference,” the statement read in part.

“These children, between the ages of 6 and 17, were considered to be some of the most at-risk and challenging recovery cases in the area, based on indications of high-risk factors such as victimization of child sex trafficking, child exploitation, sex abuse, physical abuse and medical or mental health conditions,” the statment continued.

The children were turned over to the Indiana Department of Child Services. Further details on the case have not been released.

“The Marshals are committed to assisting state and local agencies with locating and recovering endangered missing children to help prevent their falling victim to crimes of violence and exploitation,” Dan McClain, U.S. Marshal for the Southern District of Indiana, said following the rescue. “The message that we wish to convey to the missing children and their families is that we will use every resource at our disposal to find you.”

In late August, U.S. Marshals announced that a similar sting in Ohio dubbed “Operation Safety Net” recovered 25 missing children in its first two weeks, although the operation is ongoing.

The children, between 13 and 18 years old, were mostly recovered from high-risk situations, and at least one child was found as far away as Florida.

“These are kids that have been abused, neglected. Some involved in human trafficking,” U.S. Marshal Pete Elliott told local Cleveland station WOIO. “Some we found in Miami, Fla. We have Bedford, Bedford Heights, West Side, East Side, Akron, Mansfield and so on…We’re trying to do our part. A number of these children have gone to the hospital after we’ve recovered them to get checked out, so again this is something we take very seriously.”

Just a few days before Ohio announced the success of their operation, 39 missing children, including some alleged sex-trafficking victims, were recovered following a two-week operation in Georgia.

“Operation Not Forgotten” in metro Atlanta and Macon resulted in the rescue of 25 children, the safe location of 13 others and the arrests of nine people for alleged crimes related to sex trafficking, parental kidnapping, registered sex-offender violations, drugs and weapons possession, and custodial interference. The initiative involved the U.S. Marshals Service, the National Center for Missing and Exploited Children, and Georgia state and local agencies.

The missing children were considered to be some of the most at-risk and challenging recovery cases in the area, based on indications of sex trafficking, exploitation, sexual abuse, physical abuse and medical or mental health conditions, the U.S. Marshals Service said in a press release.

Fifteen of the children had allegedly been trafficked for sex, authorities said, according to the Atlanta Journal Constitution.

“Sex trafficking can be, in many ways, a hidden crime — one that lives in the shadows,” Georgia Attorney General Chris Carr said at a news conference Thursday. “If we can save one child from a life of abuse or sex trafficking, we’ve done our job. And this operation did that for many, many children.”

In other cases, children were located at the request of law enforcement to ensure their well-being. Investigators were able to confirm each child’s location in person and assure their safety and welfare.

The children ranged in ages from 3 to 17 and had been missing anywhere from two weeks to two years. Some of them were reluctant to leave the homes where they were found, which officials said often happens with children or teens who are repeatedly subjected to sexual abuse.

Donald Washington, director of the U.S. Marshals Service, said that of the more than 421,000 children missing in the country, 91% are considered endangered runaways and about one-sixth are likely to become sex-trafficking victims.