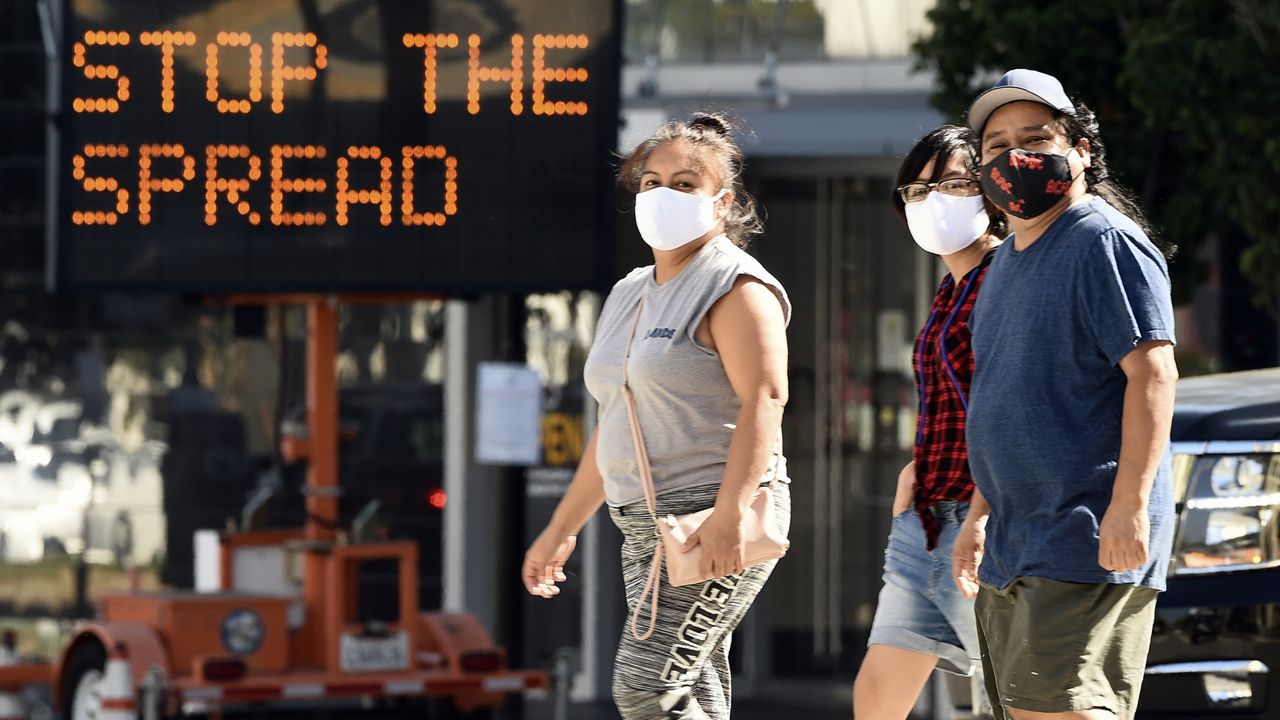 NATIONWIDE — The United States hit 5 million confirmed coronavirus cases Sunday, the highest number of cases in the world, according to a tally from John Hopkins University.

The United States accounts for approximately a quarter of the cases globally, and five states make up 40% of the country’s cases: California, Florida, Texas, New York, and Georgia.

This is a breaking news story. Check back later for further updates.