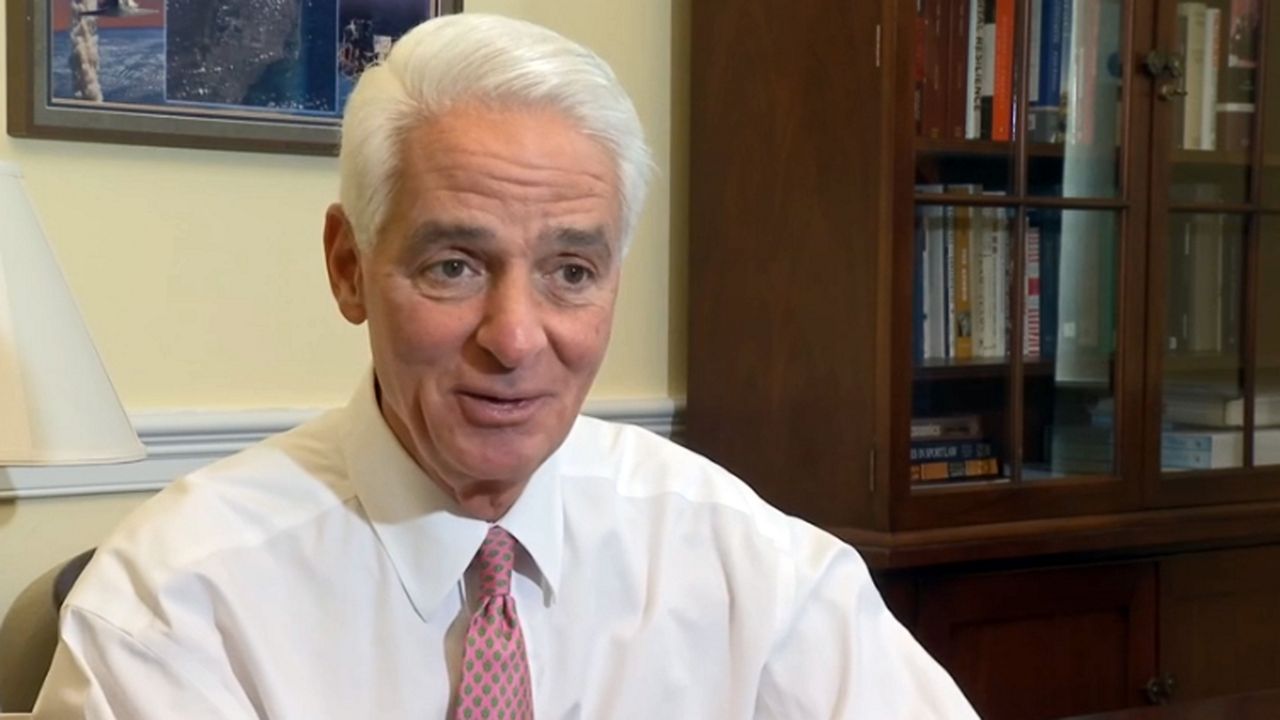 ST. PETERSBURG, Fla. — U.S. Congressman Charlie Crist is making a major announcement on Tuesday, and it is widely believed he is going to announce another run for governor.

From his hometown of St. Pete, Crist will make his announcement to a crowd of supporters and media. If he says he is running for governor, he will be the first Democratic candidate to do so.

Crist served as Florida’s governor from 2007 to 2011, but as a Republican. Since then, he changed his party affiliation to independent and now he is a Democrat.

The congressman has openly criticized Gov. Ron Desantis and he quoted a tweet about the press conference DeSantis held in St. Pete on Monday saying, “Look who’s in St. Pete ahead of the big day, you’re welcome anytime Governor Desantis— We could talk to the press together. Any time, any place, game on.”

Look who’s in St. Pete ahead of the big day! You’re welcome anytime @GovRonDeSantis — we could talk to the press together. Any time, any place. Game on. https://t.co/N9reql9OaK

The governor has not officially announced he is running for re-election, although he is expected to.

Crist will make his announcement at 10:30 a.m. at the Deuces Live on at 2163 9th Ave S. in St. Petersburg, according to information he tweeted out.

I’m making a major announcement in my hometown of St. Pete. I’d love to tell you in person. Join us:https://t.co/8fGvTUWjdW