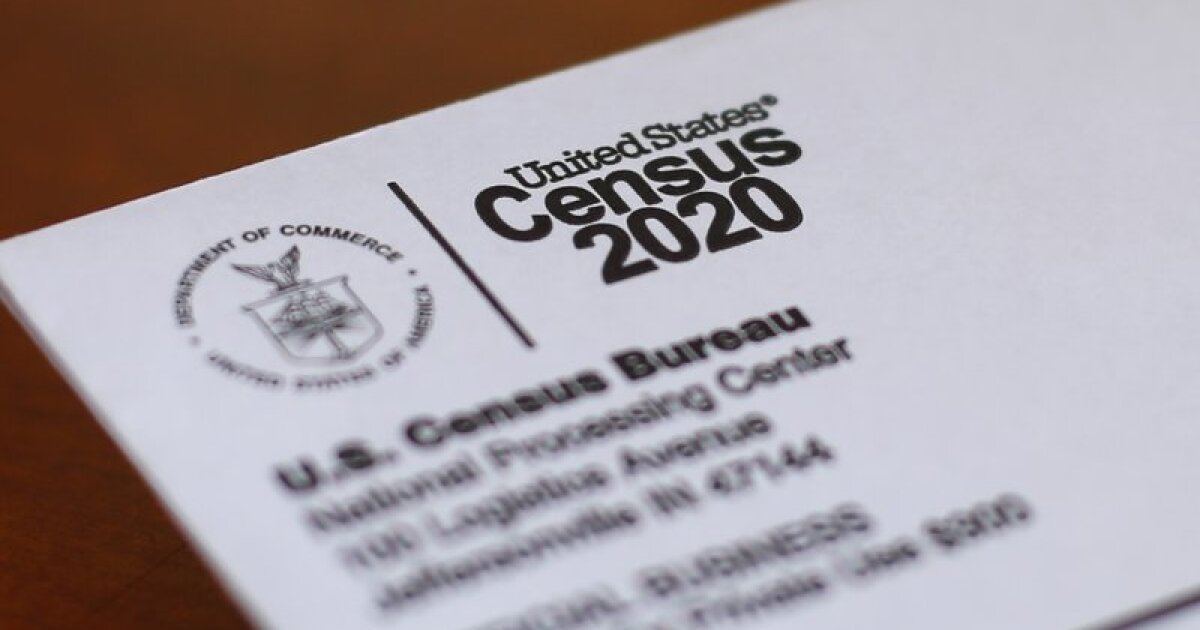 The U.S. Census response rate is something that impacts all of us, and the clock is winding down for people to get theirs out.

The United States Census Bureau is reporting Tampa as one of the cities with the lowest response rates in the country. This could have a big impact on how much federal funding the Tampa Bay area receives.

The U.S. census only comes around once every 10 years to essentially do a headcount of how many people live where.

A low response rate locally could impact our congressional apportionment, as well as funding for roads, schools, hospitals and healthcare, along with hundreds of other programs.

Feeding Tampa Bay is one of those programs, and they’re urging people to take five minutes to fill out the 2020 U.S. census.

“We’ve nearly doubled the number of neighbors who don’t know where their next meal is coming from, and we cannot do that alone. It’s critical that we have government funding, alongside our nonprofit community,” said Mandy

The deadline to fill out the census is coming up on Oct. 5.

If you still need to fill out the 2020 census for your household, click here.