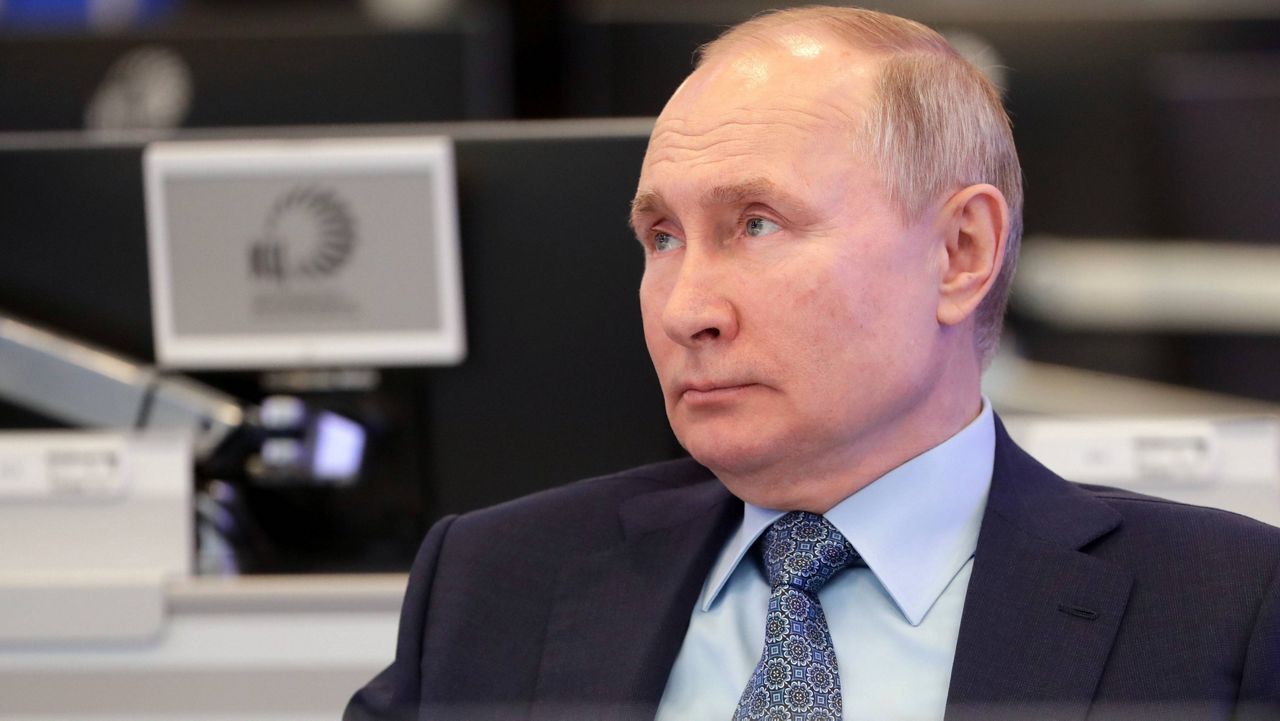 The Biden administration has imposed a new round of sanctions on Russia and expelled 10 Russian diplomats in response to a hacking campaign that breached vital federal agencies, as well as for election interference.

“These actions are intended to hold Russia to account for its reckless actions. We will act firmly in response to Russian actions that cause harm to us or our allies and partners,” Secretary of State Antony Blinken said in a statement.

“Where possible, the United States will also seek opportunities for cooperation with Russia, with the goal of building a more stable and predictable relationship consistent with U.S. interests,” he added.

The sanctions, foreshadowed for weeks by the White House, represent the first retaliatory action announced against the Kremlin for last year’s hack, familiarly known as the SolarWinds breach, and the first time the U.S. has explicitly linked Russia to that intrusion.

In that intrusion, Russian hackers are believed to have infected widely used software with malicious code that enabled them to access the networks of at least nine agencies, part of what U.S. officials believe was an operation aimed at mining the secrets of the American government.

“Mitigation against these vulnerabilities is critically important as U.S. and allied networks are constantly scanned, targeted, and exploited by Russian state-sponsored cyber actors,” the National Security Agency said in a statement. “In addition to compromising the SolarWinds Orion software supply chain, recent SVR activities include targeting COVID-19 research facilities via WellMess malware and targeting networks through the VMware vulnerability disclosed by NSA.”

The U.S. also announced actions for reports that Russia encouraged Taliban attacks against U.S. and coalition personnel in Afghanistan, but declined to go into further detail: “Given the sensitivity of this matter, which involves the safety and well-being of our forces, it is being handled through diplomatic, military and intelligence channels.”

The U.S. Treasury sanctioned “32 entities and individuals carrying out Russian government-directed attempts to influence the 2020 U.S. presidential election, and other acts of disinformation and interference,” as well as “eight individuals and entities associated with Russia’s ongoing occupation and repression in Crimea,” in partnership with allies in the European Union, the United Kingdom, Australia and Canada.

The measures are intended to send a clear retributive message to Russia and to deter similar acts in the future. They come amid an already tense relationship between the U.S. and Russia, with President Joe Biden telling Russian President Vladimir Putin this week that the U.S. would “act firmly in defense of its national interests” regarding Russian intrusions and election interference. But it remained unclear whether the actions would actually result in changed behavior, especially since past measures by the U.S. have failed to bring an end to Russian hacking.

“The Biden administration has been clear that the United States desires a relationship with Russia that is stable and predictable. We do not think that we need to continue on a negative trajectory,” the White House said in a statement announcing the actions. “However, we have also been clear — publicly and privately — that we will defend our national interests and impose costs for Russian Government actions that seek to harm us.”

“Washington should realize that it will have to pay a price for the degradation of the bilateral ties,” Zakharova said, adding that “the responsibility for that will fully lie with the United States.”

She said the ministry has summoned the U.S. ambassador for a “hard conversation,” but wouldn’t immediately say what action Russia will take.

U.S. officials are still grappling with the aftereffects of the SolarWinds intrusion, which affected agencies including the Treasury, Justice, Energy and Homeland Security departments, and are still assessing what information may have been stolen. The breach exposed vulnerabilities in the supply chain as well as weaknesses in the federal government’s own cyber defenses.

The actions would represent the second major round of sanctions imposed by the Biden administration against Russia. Last month, the U.S. sanctioned seven mid-level and senior Russian officials, along with more than a dozen government entities, over a nearly fatal nerve-agent attack on opposition leader Alexei Navalny and his subsequent jailing.