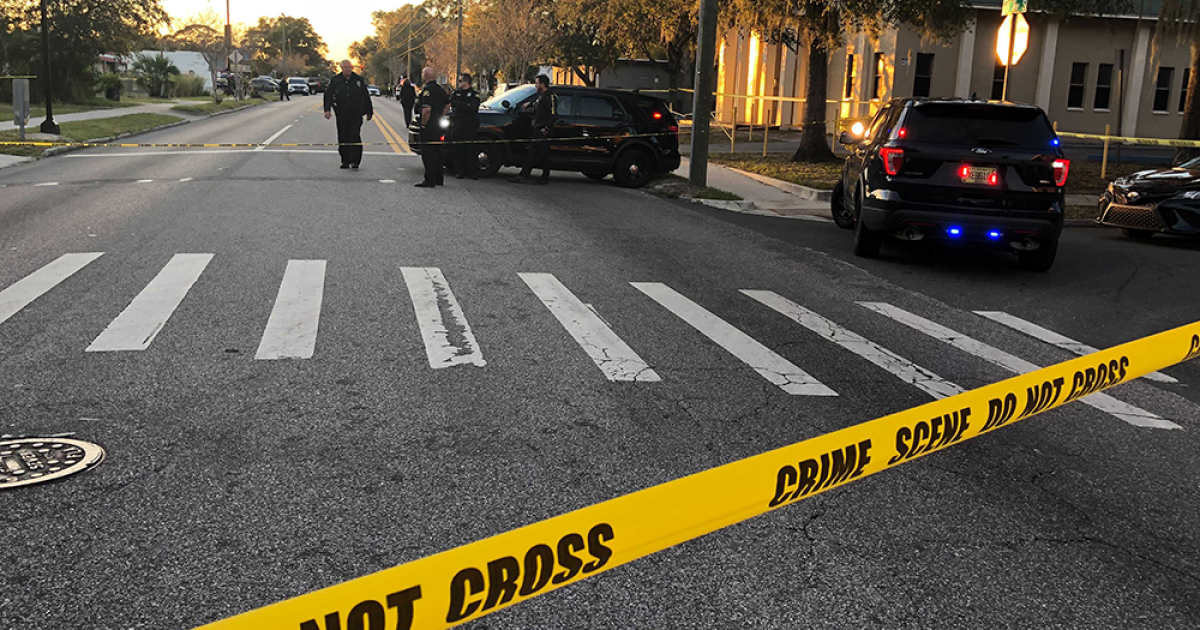 ABC Action News has confirmed two police officers and one other person were shot in the area of 18th Ave. S and 16th St. S. around 4:17 p.m. Wednesday evening.

St. Petersburg Police say both officers are alive, but their conditions are not being released at this time. The condition of the other person shot is also unknown.

A very large police scene could be seen from the vantage point of Action Air 1.

The Pinellas County Use of Deadly Force Investigative Task Force is on the way to conduct an investigation.

Police have not released any other information at this time.

This is a developing story, get the latest updates on ABC Action News