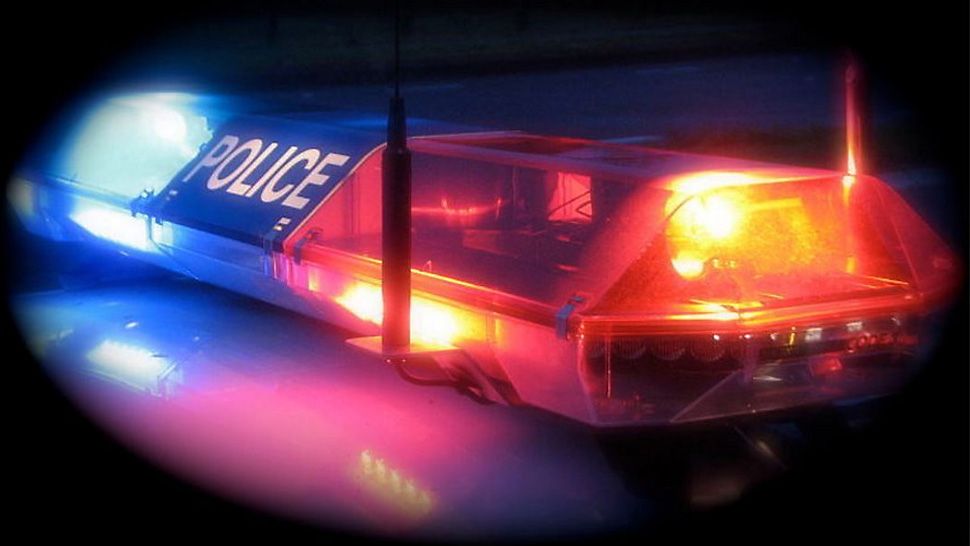 ST. PETERSBURG, Fla. – Two children in a stolen car were injured Friday when the car hit a St. Petersburg home, according to police.

The crash happened at a home on 57th Street North at about 5 a.m.

Police said a 14-year-old stole the car from a family friend, lost control and then crashed into the house.

The teen and another child inside the car were taken to All Children’s Hospital. The 14-year-old has non-life-threatening injuries. The child passenger had a few cuts and bruises.

The house did not have any structural damage, police said. No one was inside at the time of the crash.