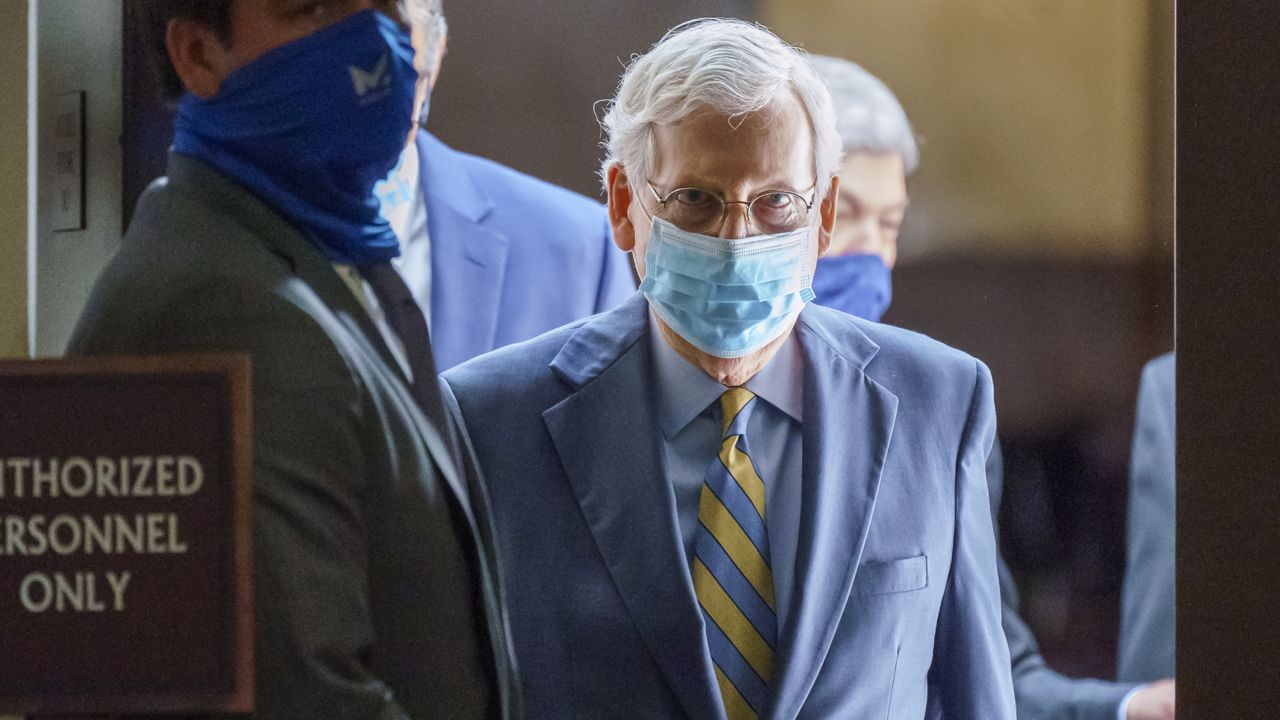 WASHINGTON, D.C. — President Trump has signed a bill to fund the government through Dec. 11, averting the possibility of a government shutdown when the new fiscal year starts Thursday.

Trump signed the bill, which was approved by sweeping bipartisan agreement Wednesday, into law early Thursday morning shortly after returning from campaigning in Minnesota.

The temporary extension will set the stage for a lame-duck session of Congress later this year, where the agenda will be largely determined by the outcome of the presidential election.

The measure would keep the government running through Dec. 11 and passed by a 84-10 vote. The House passed the bill last week.The stopgap spending bill is required because the GOP-controlled Senate has not acted on any of the 12 annual spending bills that fund the 30% of the government’s budget that is passed by Congress each year. If Democratic nominee Joe Biden wins the White House in November, it’s likely that another stopgap measure would fund the government into next year and that the next administration and Congress would deal with the leftover business.

The measure is the bare minimum accomplishment for Capitol Hill’s powerful Appropriations committees, who pride themselves on their deal-making abilities despite gridlock in other corners of Congress.

The legislation — called a continuing resolution — would keep every federal agency running at current funding levels through Dec. 11, which will keep the government afloat past an election that could reshuffle Washington’s balance of power.

The measure also extends many programs whose funding or authorizations lapse on Sept. 30, including the federal flood insurance program, highway and transit programs, and a long set of extensions of various health programs, such as a provision to prevent Medicaid cuts to hospitals that serve many poor people.

It also finances the possible transition to a new administration if Biden wins the White House and would stave off an unwelcome COVID-caused increase in Medicare Part B premiums for outpatient doctor visits.

Farm interests won language that would permit Trump’s farm bailout to continue without fear of interruption. In exchange, House Democrats won $8 billion in food aid for the poor.