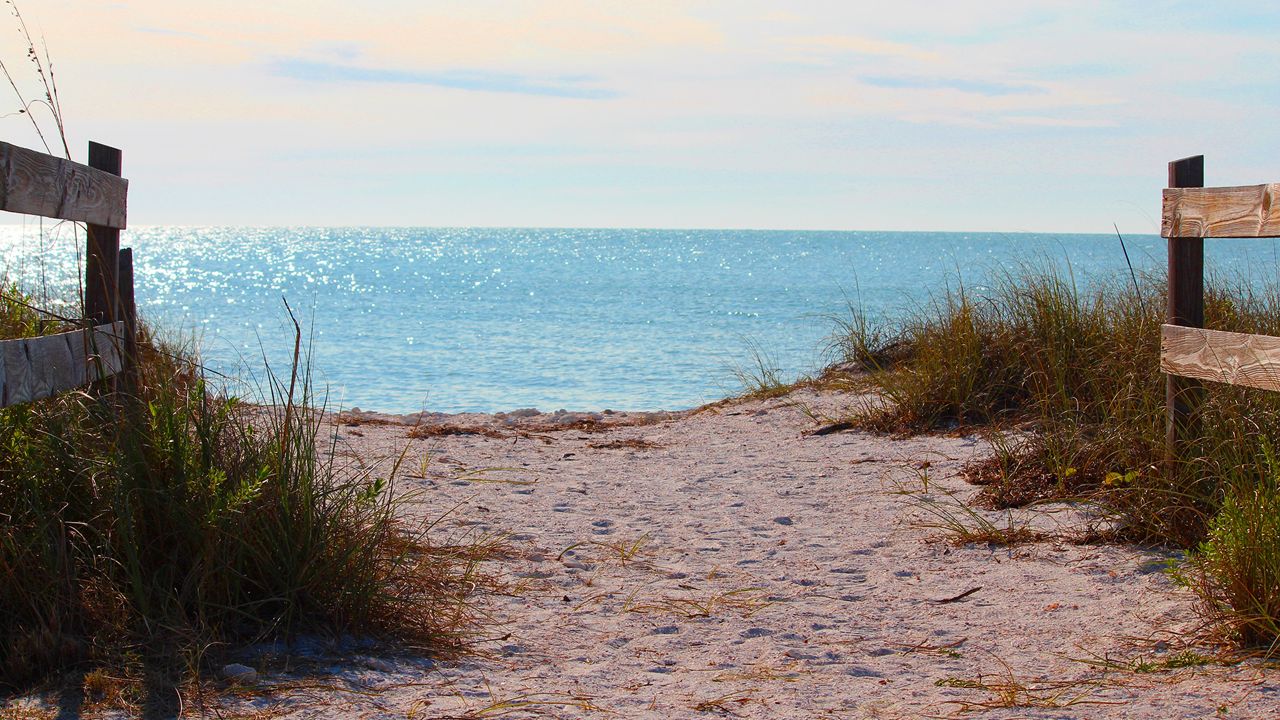 This is a reversal from Trump, who in 2018 acted to vastly expand offshore drilling from the Atlantic to the Arctic oceans.

Trump said he reversed course after senators and Florida’s governor appealed to him to do so.

“They came to my office and said that this will make us and you the No. 1 environmental president since Teddy Roosevelt,” Trump said. “I said, ‘Huh, that sounds good.’ Because I wasn’t going to do it. I figured let’s not do it, but when they said that, it was like a challenge.”

Trump said he had also been discussing extending the moratorium with Florida Gov. Ron DeSantis, who greeted Trump at the airport in West Palm Beach and attended the Jupiter event.

“This protects your beautiful Gulf and your beautiful ocean, and it will for a long time to come,” Trump told the audience of about 200 people, including federal and state officials and members of Congress.

DeSantis’ office said the governor has been clear in his opposition to drilling off the coast of Florida. DeSantis “appreciates the President’s commitment to protecting Florida’s environment and water resources,” he said in a statement.

The moratoriums on drilling will help prevent another event like the 2010 Deepwater Horizon oil spill off Florida’s coast.

Material from The Associated Press was used in this report.