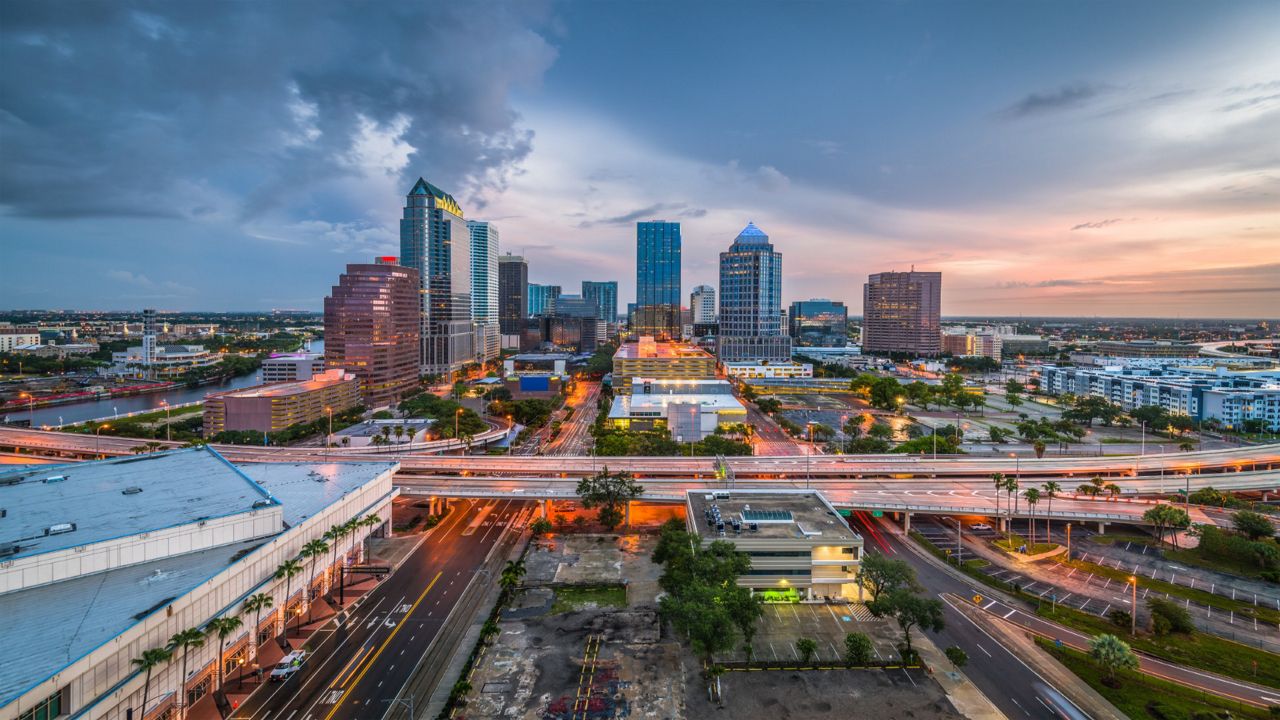 The last few days have been quite the treat around here! It was nice while it lasted but the tropical air mass from the south is making its return quickly.

The setup is complicated but it’s one that favors heavy rain across the Florida Peninsula later this weekend.

We have a stalled front nearby and we have increasing tropical activity in the tropics. While the storm will stay near the Yucatan for awhile, the moisture associated with it will peel northward along the front.

What does this mean for us in Tampa Bay? It means you will first notice the humidity increase through Saturday followed by an up tick in showers and thunderstorms later in the day.

The rain chances will increase from south to north, becoming widespread on Sunday. The rain could be heavy at times with 1-3 inches possible. Localized flooding can’t be ruled out, especially in poor drainage areas.

October…when tropical systems form over the Caribbean and fronts stall over Florida. Looks like a soaker on Sunday. The storm will stay near the Yucatan but moisture will peel away from it to give us a heavy rain event. Localized flooding is possible. pic.twitter.com/lgct9CGHUp

The pattern will remain unsettled through much of next week too. The big takeaway going into next week will be the humidity. It will feel oppressive at times. Perhaps it’s one last big tropical breath before we transition into the dry season. We’re almost there.

Northeast winds will continue through Saturday at 10-15 knots. Winds will turn more easterly later in the evening.

Seas will be 2-4 feet with a moderate chop.

Showers will develop Saturday afternoon becoming numerous later in the evening and widespread on Sunday.

Another tropical wave is located over the eastern Caribbean. Conditions will become more conducive for development later this weekend and early next week.

We will continue to monitor.