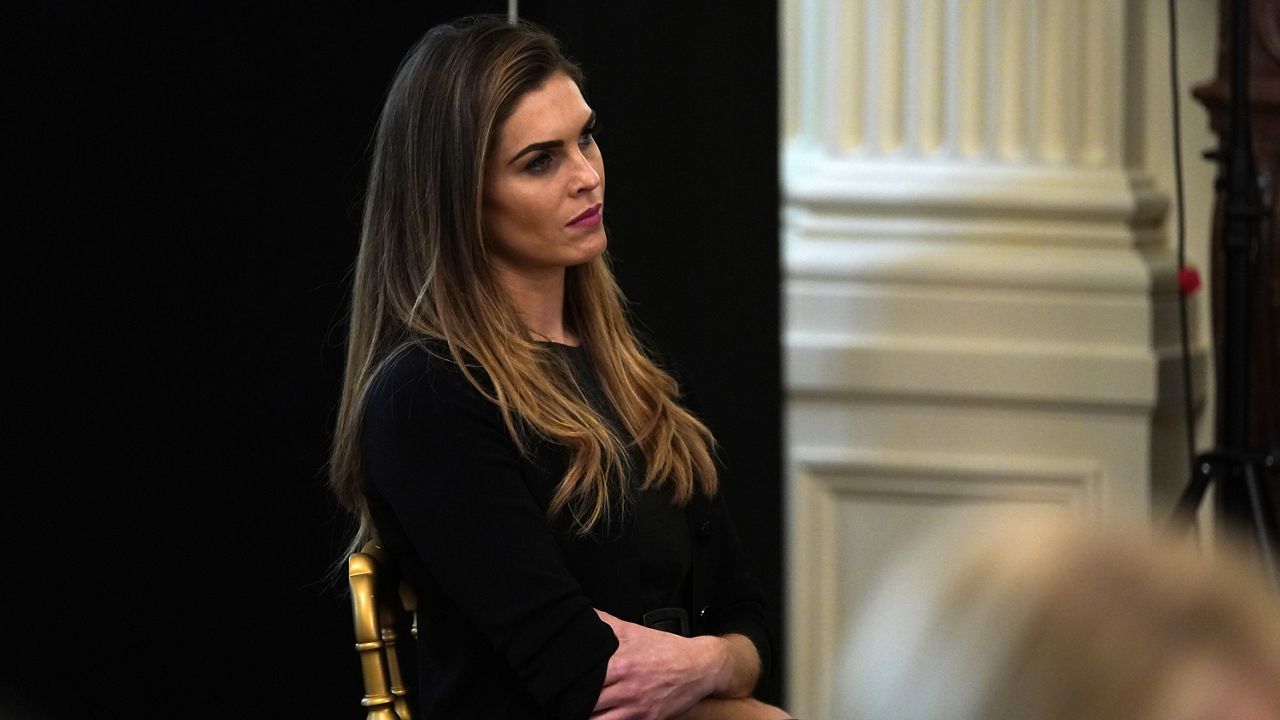 Hicks traveled with the president multiple times this week, including on Marine One, the presidential helicopter, for a rally in Minnesota on Wednesday, and aboard Air Force One to Tuesday night’s first presidential debate.

Hicks previously served as White House communications director and re-joined the administration this year ahead of the election.