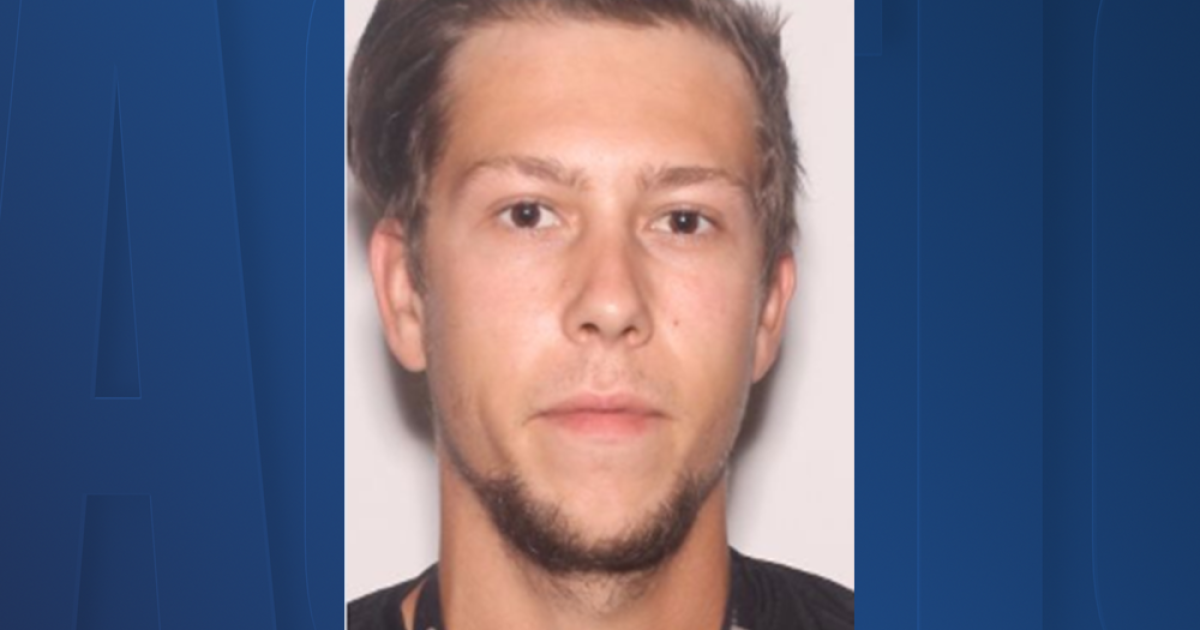 POLK COUNTY, Fla. — The Polk County Sheriff’s Office arrested a 25-year-old man after they said he shot a victim multiple times in the back Sunday morning.

The victim, a 19-year-old man, was with some friends at a nearby hotel. The friends told officials that the victim used some drugs, freaked out and left.

The victim ended up at the Landing at Four Corners apartment complex.

The victim grabbed a witness on the shoulder, but the witness shoved the victim and went to his apartment on the third floor.

The witness told officials the victim followed him on the third floor but was lying down acting strangely.

Sheriff Judd said a 25-year-old man, the suspect, came out of his second-floor apartment after hearing what was going on on the third floor.

The shooter, Bryan Medeiros, then went to his car and grabbed a gun, officials said.

The victim then took the stairs down to the second floor and Medeiros went down the stairs as well following him, officials said.

The victim was not wearing a shirt and had his pants down to his thighs when he met Medeiros on the second floor, officials said.

Officials said Medeiros heard the victim say “pow pow pow” while holding out finger guns and started walking toward him.

Sheriff Judd said it was evident that the victim did not have a weapon on him.

Medeiros pulled out his gun and shot at the victim, but it did nothing, officials said.

The victim walked past Medeiros and headed toward the stairs.

Officials said Medeiros followed the suspect, passed his apartment and shot him in the back multiple times.

“If (Medeiros) had simply gone into his residence, there would not have been a problem,” Sheriff Judd said.

Sheriff Judd said the victim tried walking down the stairs after being shot, but fell and died on the staircase.

“People who do not understand the stand your ground law will end up arrested because they misjudged what it means,” Sheriff Judd said.

Sheriff Judd said they are suggesting Medeiros was outside the bounds of stand your ground. He said Mederios was seeking out the victim.

Mederios was arrested and charges have not been released at this time.

0 0 0 0
Previous : Sheriff Judd: Man who Killed 19-year-old Was Not Standing his Ground
Next : Could Leftover COVID Relief Funds Turn Into Stimulus Checks?