WASHINGTON, D.C. — President Donald Trump had a busy week this week, as one might expect with less than a month to go until the election.

The president traveled to three states, including a stop in Cleveland, Ohio, for a memorable debate with former Vice President Joe Biden, his Democratic challenger.

Here is a look at Trump’s busy schedule from this week: 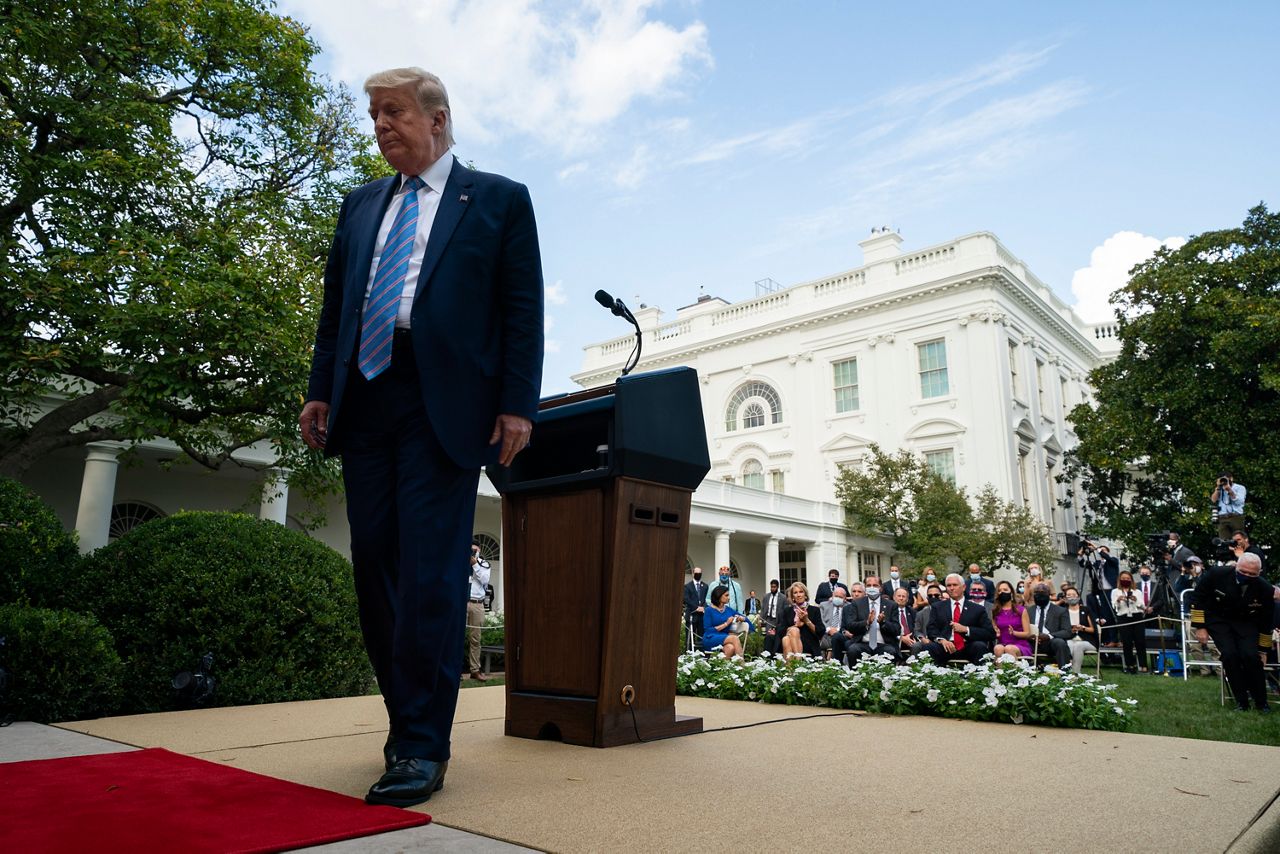 0 0 0 0
Previous : Local health experts say COVID-19 cases have plateaued
Next : Florida on a Tankful: The History & Mystery of the Don CeSar Hotel