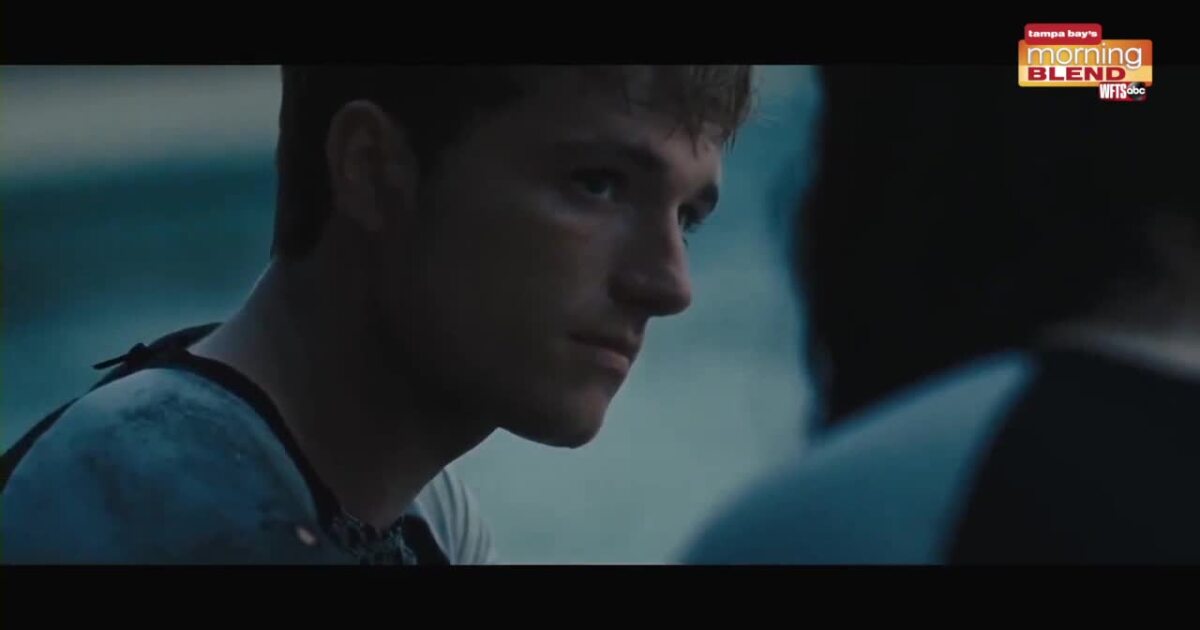 Josh Hutcherson starrred as ‘Peeta Mellark’ in all four The Hunger Games films, released from 2012 to 2015. The role won Hutcherson three MTV Movie Awards an a People’s Choice Award. His numerous other film credits include Little Manhattan, Zathura: A Space Adventure, RV, Bridge to Terabithia, Journey to the Center of the Earth, The Kids Are All Right, and Journey 2: The Mysterious Island.

The Kentucky native has long had an interest in directing and producing, Hutcherson has served as an executive producer on the films, Detention, The Forger and Escobar: Paradise Lost while also playing a lead role.

Tubi is the largest free movie and TV streaming service in the US. Tubi is always free and available on 25 different devices, including Roku, Amazon FireTV and Concast Xfinity, with more than 20,000 movies and TV shows.