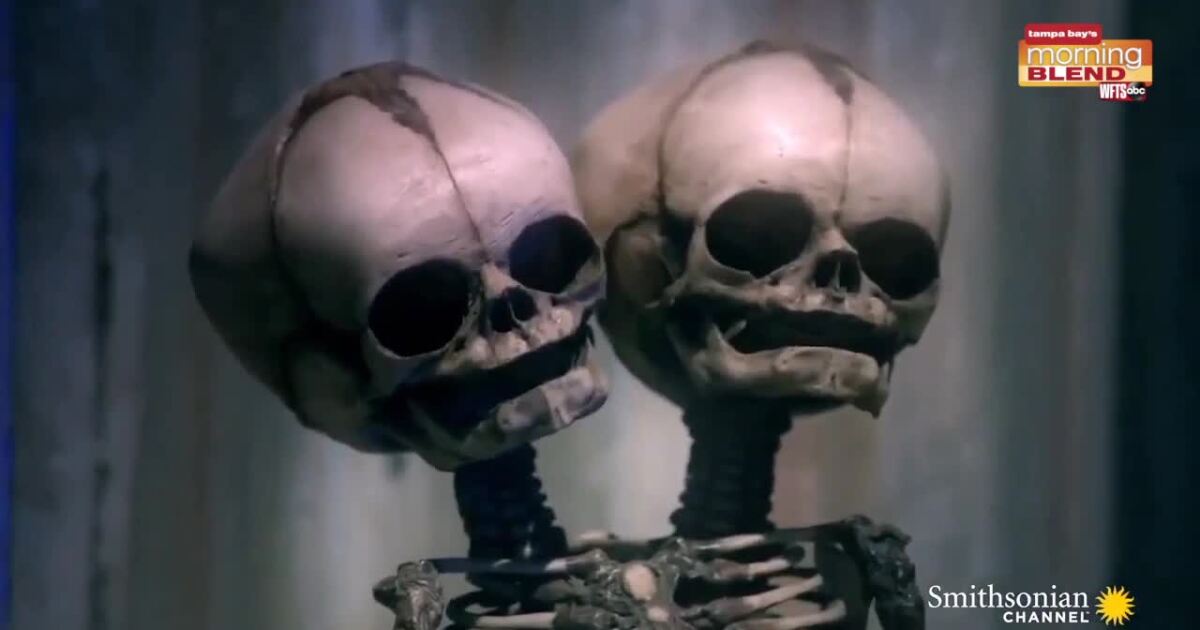 Whether it’s The Curious Life & Death of… a Hatchet Murderess (Lizzie Borden), a Starlet (Brittany Murphy), a Rock Star (Brian Jones of The Rolling Stones) or a Drug Lord (Pablo Escobar)… Smithsonian’s six-part series explores highly-recognizable figures through the lens of morbid science.

Medical historian Dr. Lindsay Fitzharris describes herself as a “conveyor of nightmare-inducing history.” In each hour long episode, she tackles a death shrouded in mystery. She will guide us through these curious deaths and surprising lives, examining overlooked solutions, unknown facts and reasonable suspects. Set in a laboratory and supported by a team of guest experts, Lindsey conducts “virtual autopsies,” reviewing and explaining the official cause of death. Fact-finding trips into the field help gather primary evidence and eyewitness testimony. By the end of every episode each of these famous deaths has a clear – and often surprising – solution revealed through forensic examination.

Dr. Lindsey Fitzharris is a bestseller author and medical historian with a doctorate from the University of Oxford. Her debut book, The Butchering Art, won the PEN/E.O. Wilson Award for Literary Science in the United States. She is the creator of the popular blog The Chirurgeon’s Apprentice, as well as the host of the YouTube series Under the Knife. She has written for a variety of publications, including Scientific America, the Guardian, the Lancet, New Scientist, the Huffington Post and Wall Street Journal. She most recently wrote “Crime-Scene Photos are Lizzie Borden’s Legacy.”