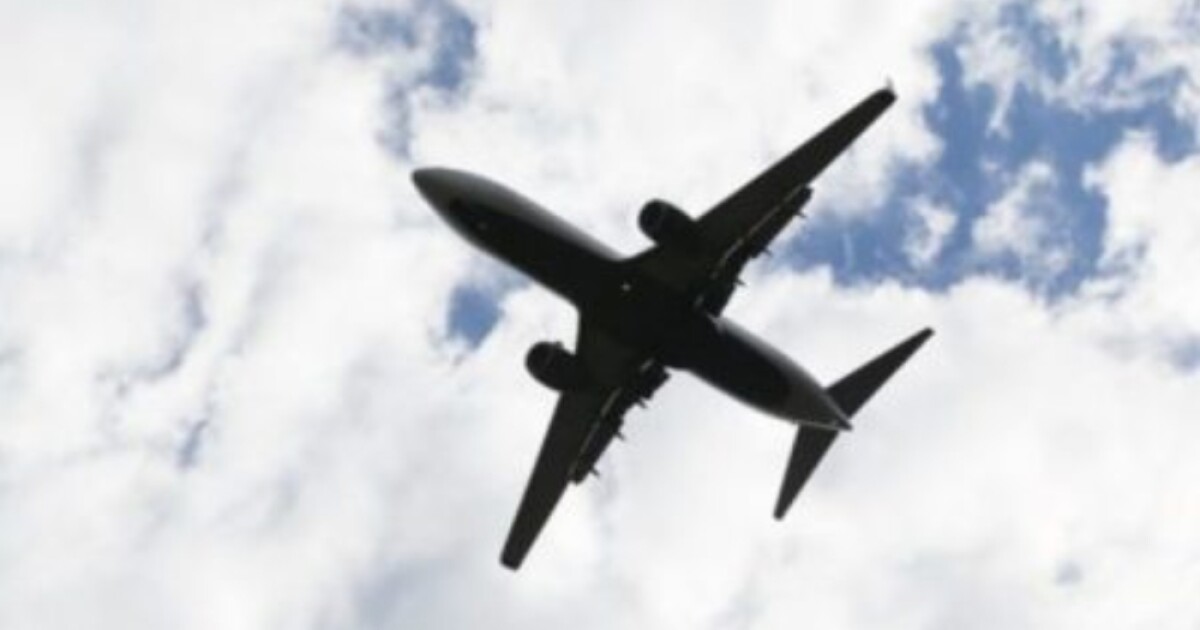 It could be the worst day in the history of job losses in aviation.

Tens of thousands of airline workers are without a job as their employers urge Congress to act. At midnight, time ran out on a crucial deadline that could spell devastation for airlines and its employees unless the government steps in to help.

Jim Shilling is more bird than a man. He’s been flying commercially for nearly 40 years since he was 18-years-old. But the Bradenton pilot and aviation consultant have never seen the aviation industry in this serious of a crisis.

Right now, air travel is down 70% compared to last year, aftershocks of the continued coronavirus pandemic, and as travelers are shy to return.

“The situation is probably the worst we could have imagined. 9/11 was all we really had to go on before, that’s the template we had to use,” he said. “These factors are worse than 9/11 could have ever been.”

Shilling hasn’t flown a plane in nine months and he’s about to take a 50% pay cut to help keep his airline afloat.

“This is hurting, people are hurting and they are going to hurt a lot,” he said.

Nationwide, more than 40,000 airline workers including pilots, flight attendants, bag handlers, counteragents and more are out of a job, furloughed or laid off.

“We wake up every day and don’t know what tomorrow will hold,” said Shilling. “Will the government come through and help us? That remains to be seen.”

In March, the government gave airlines $25 billion through the CARES Act that helped keep the payroll going. But that money expired at midnight Thursday.

Another round of it isn’t certain as Republicans and Democrats fail to reach a deal on a new COVID relief package.

“Without that [federal money], we will see more airlines go out of business,” said Shilling.

It also means a hit to the economy. Thousands of out-of-work citizens mean they’re not paying taxes and are likely tightening the belt on spending. But it also hurts consumers. You may now find it harder to find certain flights, especially at smaller airports.

“The air is in my blood, that’s what I like to do. My hopes are to continue to do that,” said Shilling.

The airlines say they could reverse course quickly if a deal is reached in days.

0 0 0 0
Previous : 1 person killed in shooting in Sarasota, deputies say
Next : Domestic violence levels are increasing with victims stuck at home with abuser but help is available