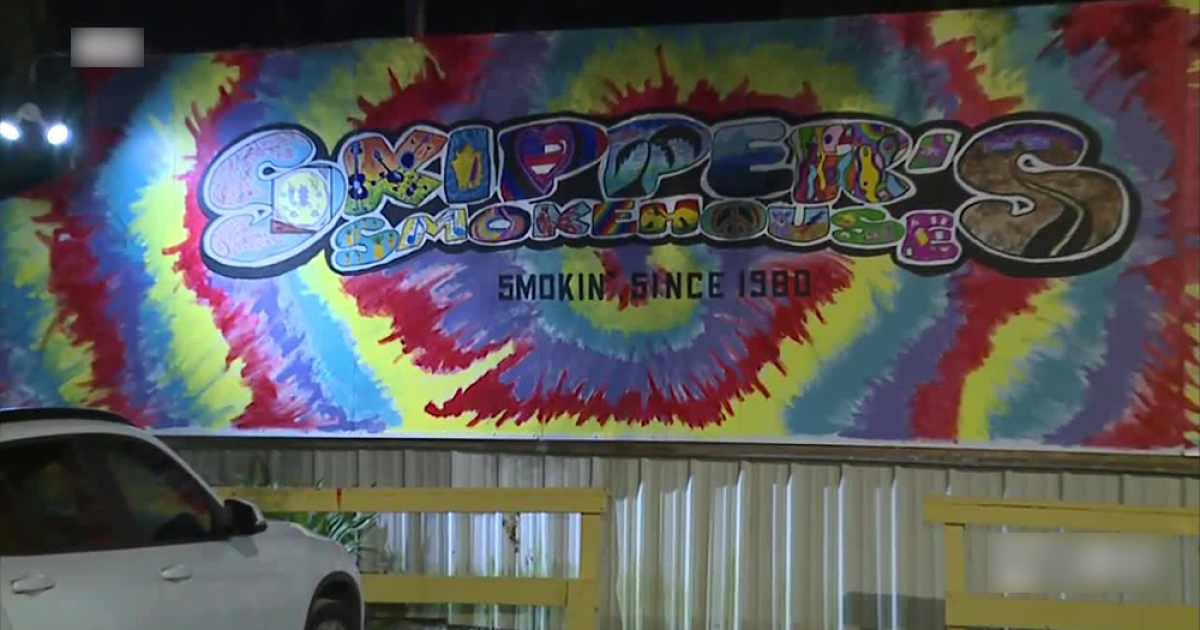 Skipper’s Smokehouse has been voted one of the top live music venues in Tampa Bay, hosting thousands of performers from many genres like blues, bluegrass, gospel, reggae, rock and folk.

On Friday, it was announced that the last show under the “Skipperdome” will be Sunday, September 27.

Some have asked. Many have wondered. Here is our update on the future of Skipper’s Smokehouse. We love you all so…

Skipper’s Smokehouse celebrated its 40th anniversary this week. Skipper’s has been featured on several networks like the Travel Channel and Golf Channel.

Cricket Larson called the coronavirus pandemic a nail in the coffin.

“Then all of a sudden, out of nowhere, you have a silent enemy come and take hold on society, take hold on your business and there’s really no way out,” said Larson. “When live music was put to a screeching halt it really affected our entire business plan because it’s a symbiotic relationship.”

Larson says they are limiting capacity, will have a nurse on hand to check temperatures, and are not allowing people to dance.

Larson said the restaurant will close after Sunday and Skipper’s Smokehouse will be repurposed into an outdoor special events center.

0 0 0 0
Previous : Arrests Made as Protesters and Police Clash
Next : Lightning Win in Overtime in Game 4, Take 3-1 Series Lead in Stanley Cup Final