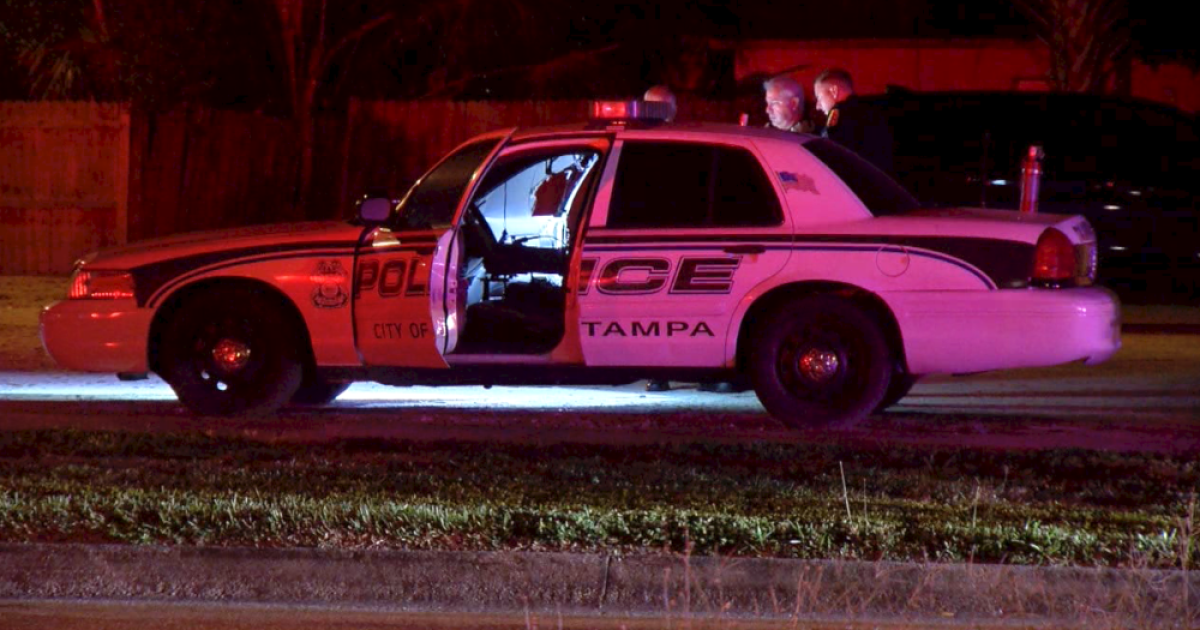 Two people were arrested after a Tampa Police cruiser was broken into and set on fire, authorities say.

An officer pulled them over, and while speaking with them, smelled fire in the area.

During the investigation, police found that the two men, Matthew Ethridge and Jeremy Penney, both had prior arson arrests.

Ethridge also reportedly had a fresh cut on his hand which he said he got while looking through a donation box on the property of the synagogue.

Blood was found on the front passenger door where the window was smashed and the fire was set, police say.

The two eventually admitted to breaking into the car and starting the fire.

They were each arrested and charged with Burglary of an Authorized Emergency Vehicle and Arson 2nd Degree.

Damage to the vehicle is estimated at about $3,000.

The cruiser was reportedly not used for routine patrol and is a dummy car, but it is still a city-owned police vehicle.

0 0 0 0
Previous : Riverview 5-year-old cooks magic in the kitchen and on Facebook Live
Next : Mary Gauthier