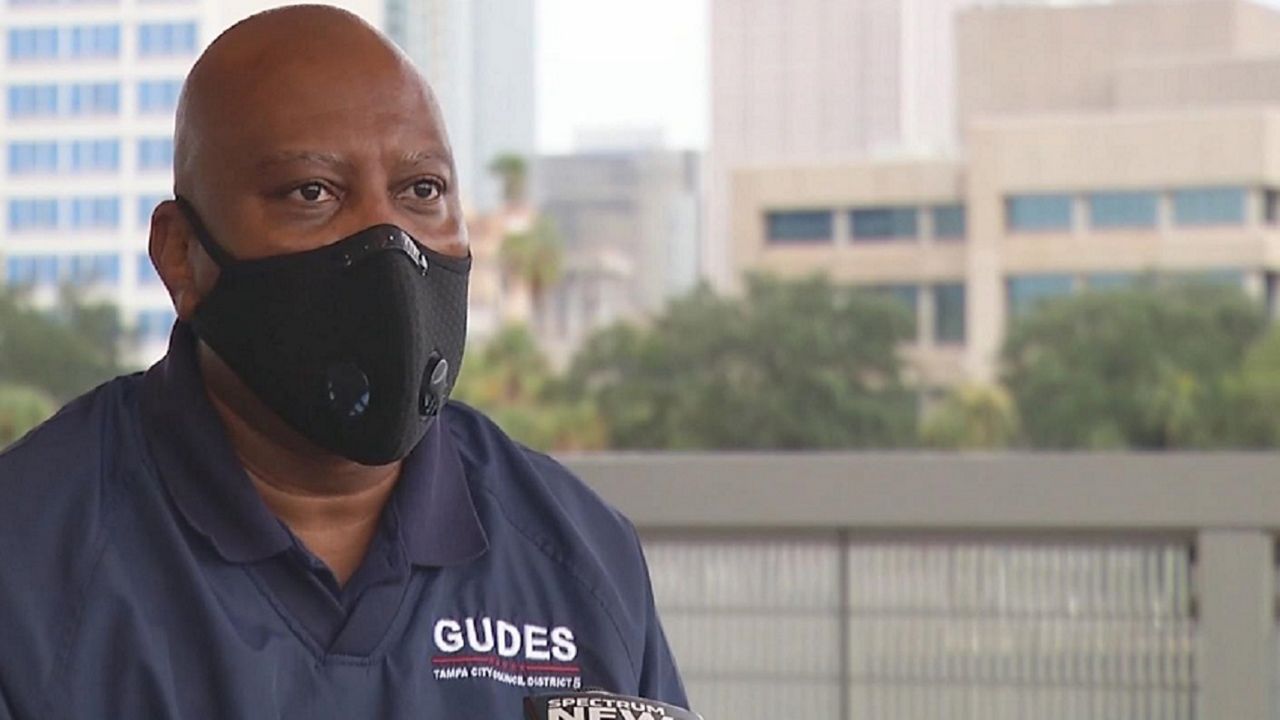 The resolution from Tampa City Council member Orlando Gudes calls on Tampa to acknowledge its history that contributed to what he says is a complex system of racially motivated discrimination against African Americans.

Gudes said he came up with the resolution after taking heat about disparaging comments he made about the Jewish community a few months ago.

“You have to learn from any mistake or any injustice to anyone. As a police officer I learned that for many years. You can make a mistake. But are you sincere about the mistake you made and are you willing to change? Sometimes they’re innocent mistakes!” he said.

That’s part of the reason he said this part of the resolution is so important calling for the City of Tampa to formally apologize to all former and current African American residents in the city for any and all past participation in the damage of this shameful history.

“I know we’ve had some issues the last couple of months with Tampa being in the spotlight, so I’m hoping this will kind of change that and start bonding and bridging gaps with our community,” Gudes said.

Gude says his resolution also paves a way forward with a reconciliation commission that will study and develop proposals that promote uplifting and investing in minority communities. It’s a move he hopes everyone will get on board with.

“If you don’t want the cure, you want to keep the disease. I want to be able to give people a real cure to fight these diseases of impoverishment, inequities, and racism.”

0 0 0 0
Previous : Students With Intellectual Disabilities to Get Full College Experience Under New USF St. Pete Program
Next : Carole Baskin of “Tiger King” on Season 28 of Dancing With the Stars