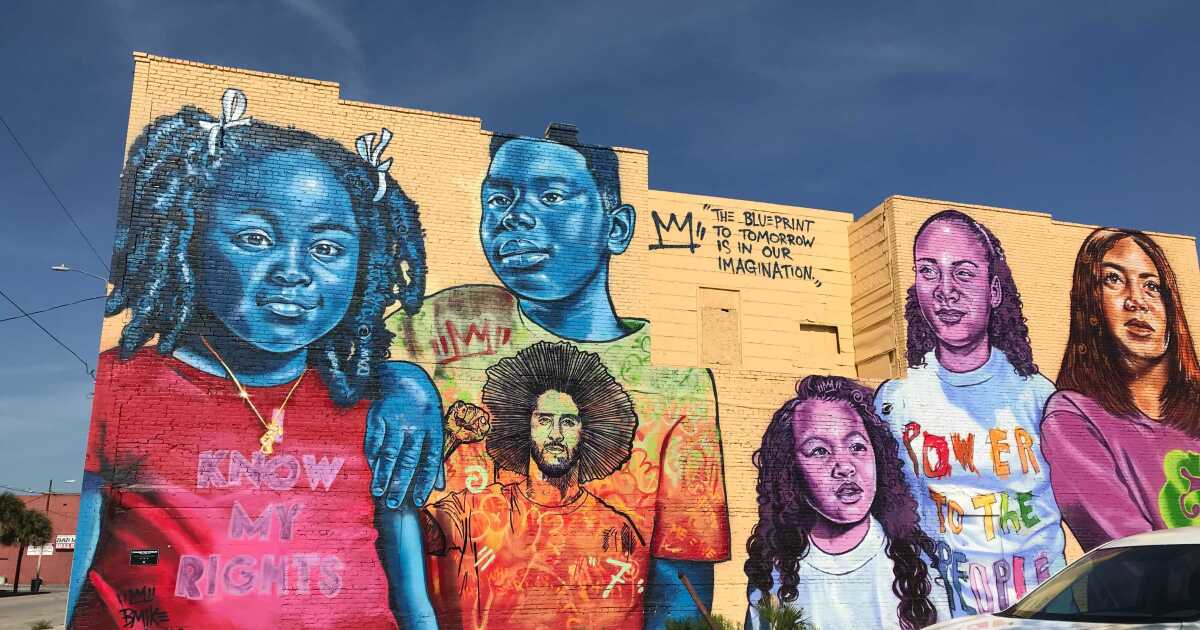 The future of West Tampa looks to bring in more businesses and more housing, especially in the area of the Main Street.

“West Tampa is going to be the place to live work and learn.”

Since last year, the City of Tampa has been asking for feedback on what people would like the area to look like.

Tampa City Councilman Joseph Citro tells ABC Action News that you can expect to see mixed-use retail and a senior living space in the area over the next few years.

“So that hopefully is going to becoming a major Renaissance there,” says Citro. “Embrace it,” he says when asked of push back from parts of the community. “This is not only going to make the younger people moving into West Tampa lifestyle a lot better and easier. But it’s also going to all of life easier so embrace it. You’ll love it.”

He says this area was once the core of central businesses in West Tampa and the future, especially if you’re talking transportation, looks bright.

“Hopefully, if we get a public-private venture coming in with with mass public transportation, it is also going to be the place where you’d not necessarily need have to have a vehicle. Where you can live in West Tampa, and then work downtown, work maybe on Davis islands or for the medical area that’s coming here, downtown. And hopefully you won’t need that car,” explains Citro.

And no matter what you actually consider West Tampa, development is happening. From the Rome Yard, Midtown, to the area of Main Street.

“I think it was just getting the right Development Corporation to come in, the right contractors, just timing was everything. And now, now is the timing. And I’m sure if COVID hadn’t hit us it would have started last year,” explains Citro.

And keeping the areas rich history is important.

Citro says, “West Tampa, I feel was even more diverse than Ybor City. You had your community, your Cuban community, had your Sicilian. Even the Sicilian club is now getting a renaissance by the advertising company that has taken that over. You had your African American, you had your Cuban-Afro. So, it was West Tampa was this just diverse cultures, diverse people flavors, the smells of coffee, a tostada. You know, and and it is, it’s getting back to that I’m happy to see it. Most of my career has been in West Tampa and the Renaissance has been a long time coming. But it’s happening. Midtown project at Kennedy and Cypress, also very, very big. We’ve got businesses opening up on Himes. What I’d like to focus next on is Columbus Boulevard. That is the next best part of happening in West Tampa,” says Citro.

“So, let’s not lose our heritage. Let’s not lose our historic value of West Tampa. But let’s intermingle the new with the old and have this community again, where you can live work, play and learn and maybe do it without a car,” explains Citro.