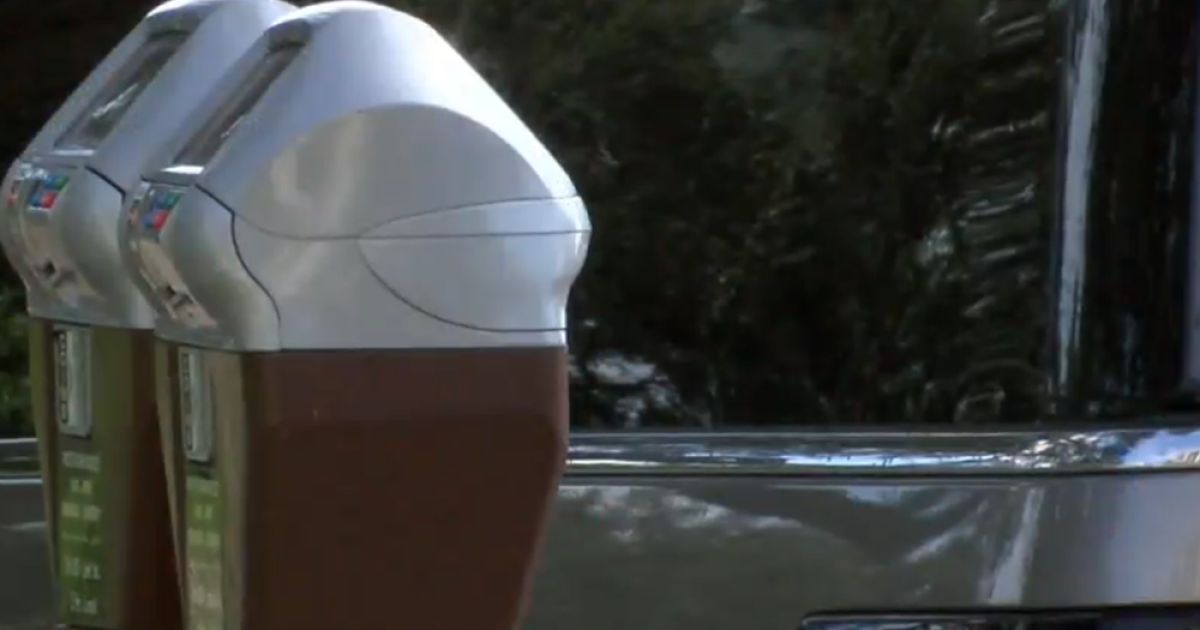 TAMPA, Fla. — The next time you try to park in a City of Tampa garage, lot or metered spot, you might have to dig a bit deeper into your wallet.

On Thursday, City council members will discuss rescinding its current parking fee structure for a new one. The last time city leaders changed parking rates was in February 2018.

According to the agenda item request form, the city needs money to “repair and/or replace aging parking system infrastructure” over the next decade.

ABC Action News went through the old resolution and the new proposal. We made a side-by-side table that shows you the current fees, the new proposed fees and how much extra you could pay. For example, if you pay for a monthly unrestricted spot in a garage you could see an upcharge between $143 and $195.

Most parking categories would see increases in fees or rates. There are some that would not change or didn’t have data to calculate a change.

A few permit holders might see a discount. Government agency permit holders could see a possible discount of $80. If you have a City of Tampa art studio permit, you might save $270.

ABC Action News requested parking violations and meter transaction data from the city. It goes from March, when the governor issued a state of emergency, to August, when things started to get back to normal.

Between April and June, the city collected no money for parking violations. During those same months in 2019, it collected just under $105,000.

The number of citations the city gives out only rebounded in August. Workers issued 169 more than in August of last year.