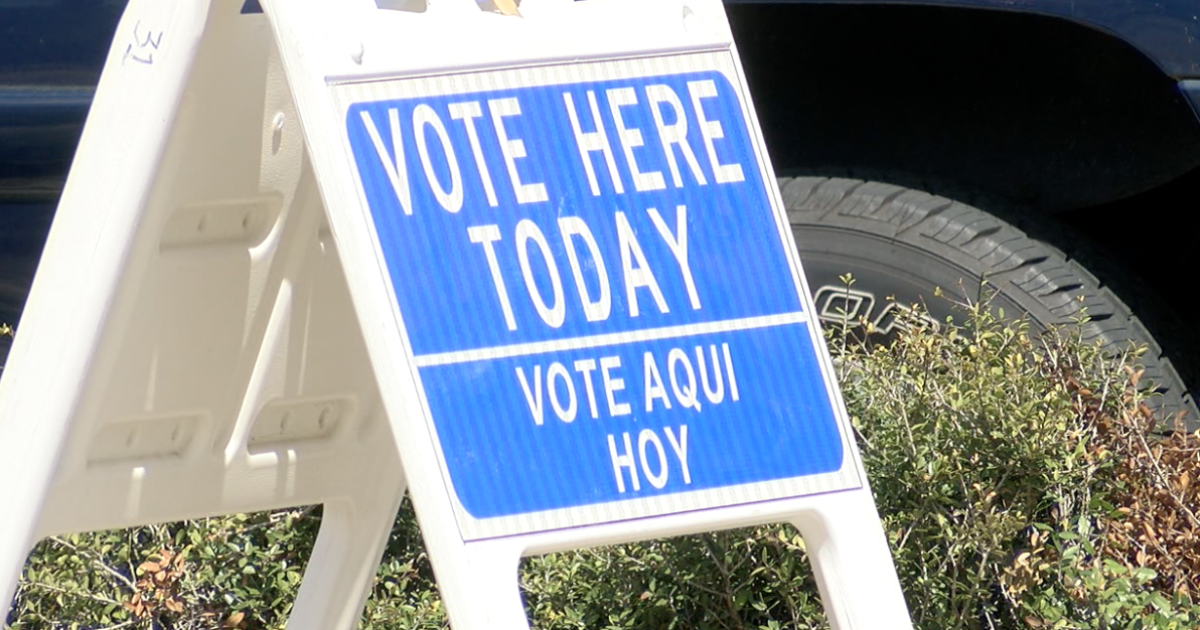 TAMPA, Fla.—Election officials across the Tampa Bay Area encourage voters to follow CDC guidelines and wear masks at polling places during the upcoming election. However, County Supervisor of Elections offices have told ABC Action News they will not turn voters away for not wearing a mask.

The CDC recommends that people wear masks in public settings around people who they don’t live with and when they can’t socially distance six feet apart from others. The CDC states, “Masks help stop the spread of COVID-19 to others.”

ABC Action News reached out to county Supervisor of Elections offices in the Bay Area about masks in polling places.

“I think the most important thing to know right now is that we have already conducted an election where there was a mask ordinance,” said Pinellas County Deputy Supervisor of Elections Dustin Chase. “We didn’t hear any complaints or problems at our polling places, so we’ll take that as a win.”

Chase said voters should know that there is a mask ordinance, but they also have a constitutional right to cast a ballot. He says people have been very amenable to wearing masks at polling places, and he says people understand there’s a county ordinance, and in order to stay safe and help flatten the curve, they should wear one.

“We have plenty of masks, so if people come to our polling places who aren’t wearing a mask and they would like to wear one, we’ll have masks available for those people,” said Chase. “If they choose not to wear a mask, maybe they have a medical condition, then they will still be eligible to vote.”

Local election officials have also said they’ve been advised a person’s constitutional right to vote supersedes a county directive. Louis Virelli, a law professor at Stetson University College of Law, says in his view, he thinks it would not be unconstitutional to require masks to be worn while voting, but he says that doesn’t mean election officials are interested in having that fight. He says generally Supervisors of Elections want people to vote, so they’re going to try to make that happen.

“I think it’s important to point out that Supervisors of Elections don’t want to be in a position where they’re even having that conversation, so they’re going to do whatever they can to make this election inclusive, and by all accounts, it will be, and our elections have been inclusive and well run,” said Virelli.

Here is a list of other county Supervisor of Elections Office responses to mask wearing at polling places:

We are still waiting on a response from Manatee County Supervisor of Elections officials.

0 0 0 0
Previous : 50-year-old man arrested, charged with sexual battery of a child under 12, officials say
Next : Scattered Storms Return For the Weekend