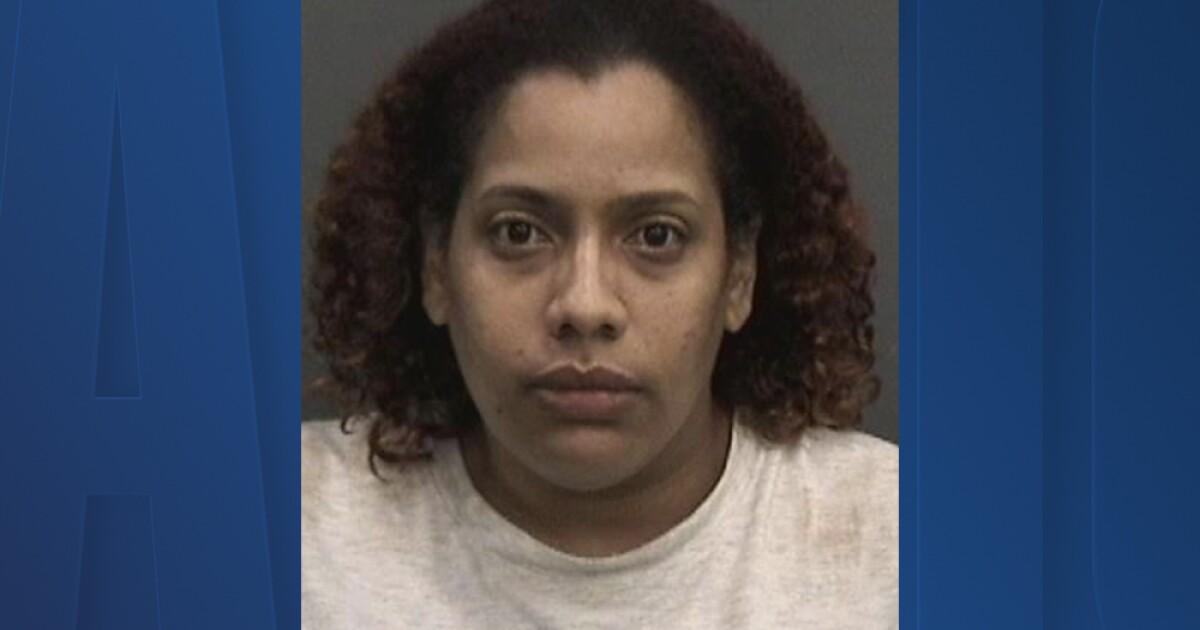 An employee at a Hillsborough County assisted living facility was arrested for stealing more than $100,000 worth of items from elderly residents, deputies say.

Between January and October of this year, Michely Beth Fuentes Arriaga, 30, worked as a cleaning lady for Aston Gardens at Tampa Bay on Linebaugh Ave. in Westchase.

During that time, deputies say she stole more than $100,000 worth of jewelry from elderly residents while cleaning their rooms. She reportedly pawned most of the items.

Detectives and Aston Gardens management were alerted to the thefts when a resident complained of missing items and suspected Fuentes Arriaga of taking them. Through investigative measures, detectives determined that Fuentes Arriaga had pawned more than 100 pieces of jewelry at a local pawn shop. The items included necklaces, rings, and bracelets, among other pieces.

On October 28, Fuentes Arriaga was arrested and admitted to the thefts. She was taken into custody on five counts of grand theft, five counts of false information on a pawnbroker form, and five counts of and dealing in stolen property.

Detectives and Aston Gardens management are working to recover the stolen property and return those items to their rightful owners.

“It’s disgusting to see anyone take advantage of the most vulnerable of our population,” said Sheriff Chad Chronister. “Based on the number of pawn transactions made by this suspect, we believe there are more victims. We’re asking them to come forward.”

Anyone who believes they were victimized and anyone with information related to this investigation is asked to call the Hillsborough County Sheriff’s Office at 813-247-8200.