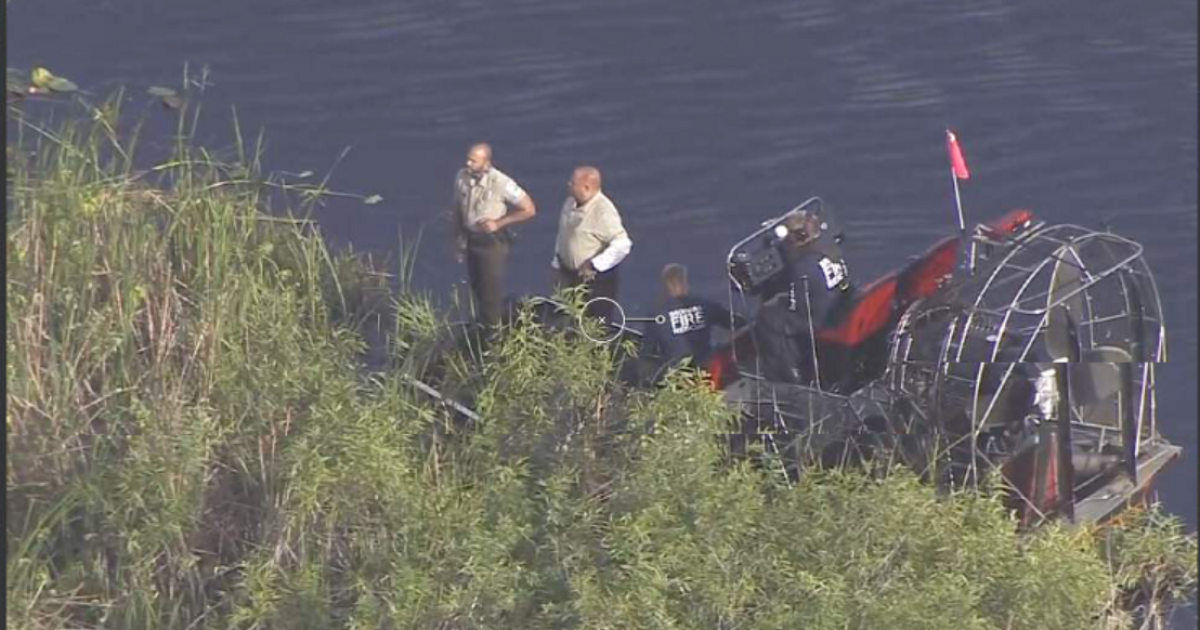 BROWARD COUNTY, Fla. — A 1-year-old Tampa boy died after he was thrown from a pickup truck during a crash on I-75 in Broward County on Thursday.

According to an accident report released on Friday morning, two adults also in the truck were seriously injured. The FHP report shows there were a total of three adults and four children in the truck at the time of the crash.

None of the occupants were wearing seatbelts or restraints, according to the report.

According to the report, when the tire blew the truck ran off the road, onto the outside grass shoulder and overturned several times before it came to a final rest on its roof.

The 1-year-old was ejected and fell into a portion of the canal. His body was found during a recovery mission Thursday night after the crash.

According to FHP, the case is still pending investigation.