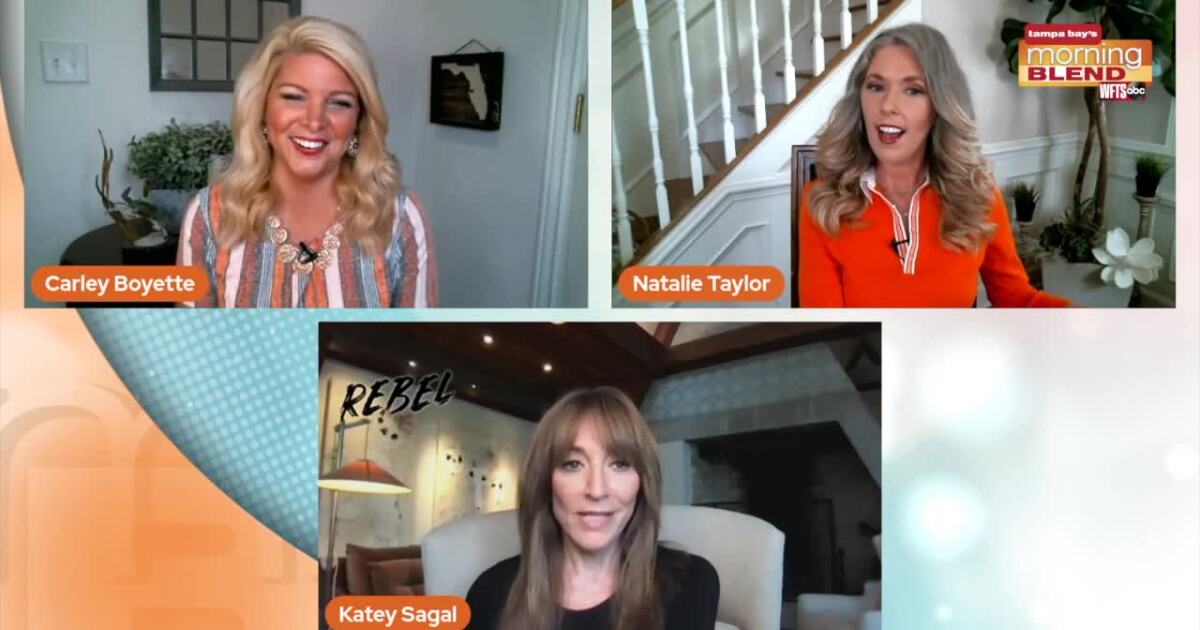 Katey Sagal is Rebel. Inspired by the life of Erin Brockovich today, Annie “Rebel” Bello is a blue-collar legal advocate without a law degree. She’s a funny, messy, brilliant and fearless woman who cares desperately about the causes she fights for and the people she loves. When Rebel applies herself to a fight she believes in, she will win at almost any cost.
In the pilot episode on ABC on April 8th, Rebel stops at nothing to convince Cruz to join her fight against Stonemore Medical and simultaneously enlists Lana and Cassidy to protect a woman from her abusive boyfriend. While Rebel is out saving others, her husband, Grady, stands on the sidelines and picks up the pieces at home.

We sit down with Katey Sagal to learn more about her role in this new series airing on ABC.