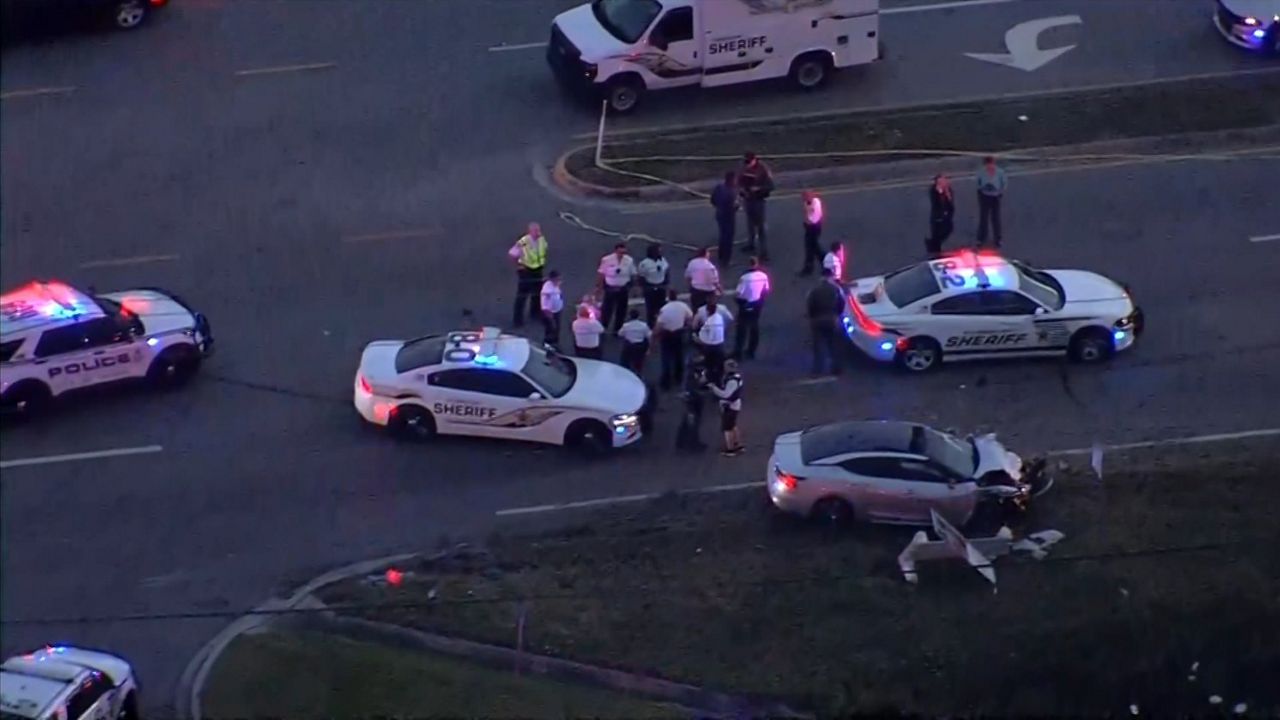 BRANDON, Fla. — The tragic scene that unfolded Monday leading to the death of Hillsborough County Sheriff’s Office Master Corporal Brian LaVigne wasn’t the first that would lead to Travis Garrett, 28, facing charges for alleged acts against a member of law enforcement.

A motion for pretrial detention filed Wednesday details an incident in Georgia in 2017. It says Garrett beat a Camden County deputy with a cane and his fist when the deputy found Garrett walking on a highway.

The deputy noted Garrett seemed to be “on a mind-altering drug”. Charges were dismissed after Garrett agreed to seek treatment for PTSD at a VA hospital in Gainesville.

Documents say Garrett was supposed to live with family in Wesley Chapel after being released from that hospital.

A woman reached at that home Wednesday evening who identified herself as a relative of Garrett would say only that the family was saddened at the news of LaVigne’s death.

The motion also includes new details about what happened the night LaVigne was killed. It says a Hillsborough deputy could be heard over the radio trying to warn LaVigne that Garrett was driving his car straight toward him, yelling, “He’s aiming for your car! Get out of the way!”

LaVigne was killed, and Garrett was taken to the hospital, where he reportedly tested positive for cocaine and cannabinoids.

Because of Garrett’s past and recent alleged actions, the motion asks that Garrett remain detained ahead of a trial. It states “there are no conditions of release reasonably sufficient to protect the community from the risk of physical harm to persons”.