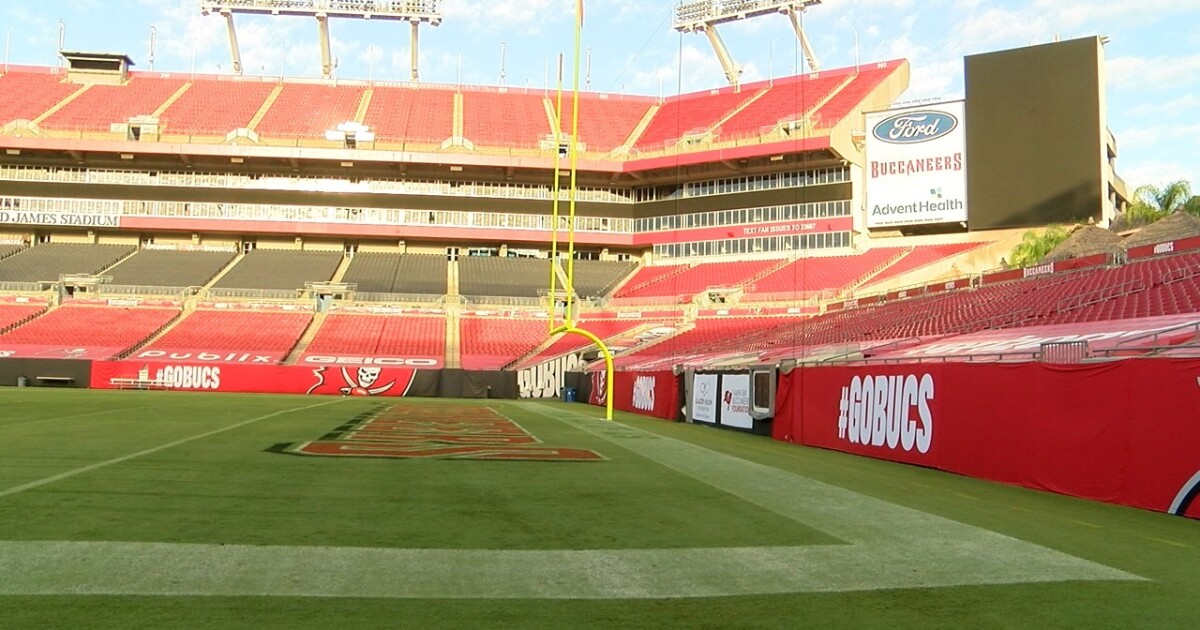 TAMPA, Fla. — As we are months from having Super Bowl LV here in our backyard, Governor Ron DeSantis is expecting both NFL and Tampa Bay to go all out for the big game.

During Friday’s press conference in St. Petersburg, Gov. DeSantis said he is expecting Raymond James Stadium to be fully packed on February 7, 2021, when the big game kicks off.

The announcement comes just days after the NFL revealed it is also planning to have Super Bowl LV in front of a sellout crowd.

ABC Action News’ Erik Waxler reports the NFL is also ready for thousands of fans to attend events along the Riverwalk in Tampa.

“We want to make sure Tampa, Hillsborough County and the state of Florida is very proud of hosting this Super Bowl. So we are going to do everything in our power to ensure that the impact of COVID-19 is negligible; that you don’t notice there have been modifications or changes to this great game,” said Jon Barker, NFL Vice President of Event Operations, earlier in the week.

The NFL said earlier in the week that it’s planning the pregame and halftime shows, but did not say who will perform.

As of Friday evening, Florida is in Phase 3 of reopening the state’s economy, which means restaurants are allowed to operate at a full capacity.