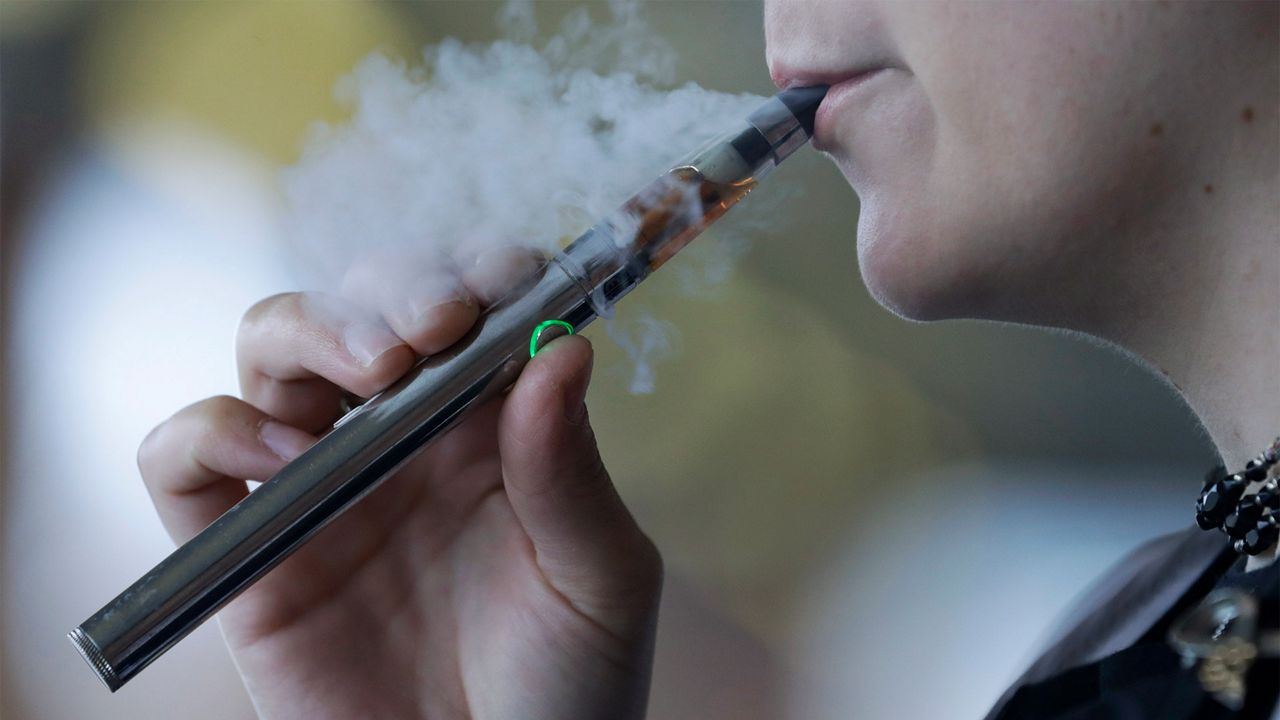 Researchers at John Hopkins University saw a jump of e-cigarette usage in adults from about 11 million in 2016 to nearly 14 million in 2018.

The report also says more people were vaping on a daily basis — suggesting that more users are becoming dependent on them, rather than merely experimenting with them.

The study comes on the heels of Governor Ron DeSantis vetoing a bill that would have banned flavored nicotine products commonly used in vape cartridges.