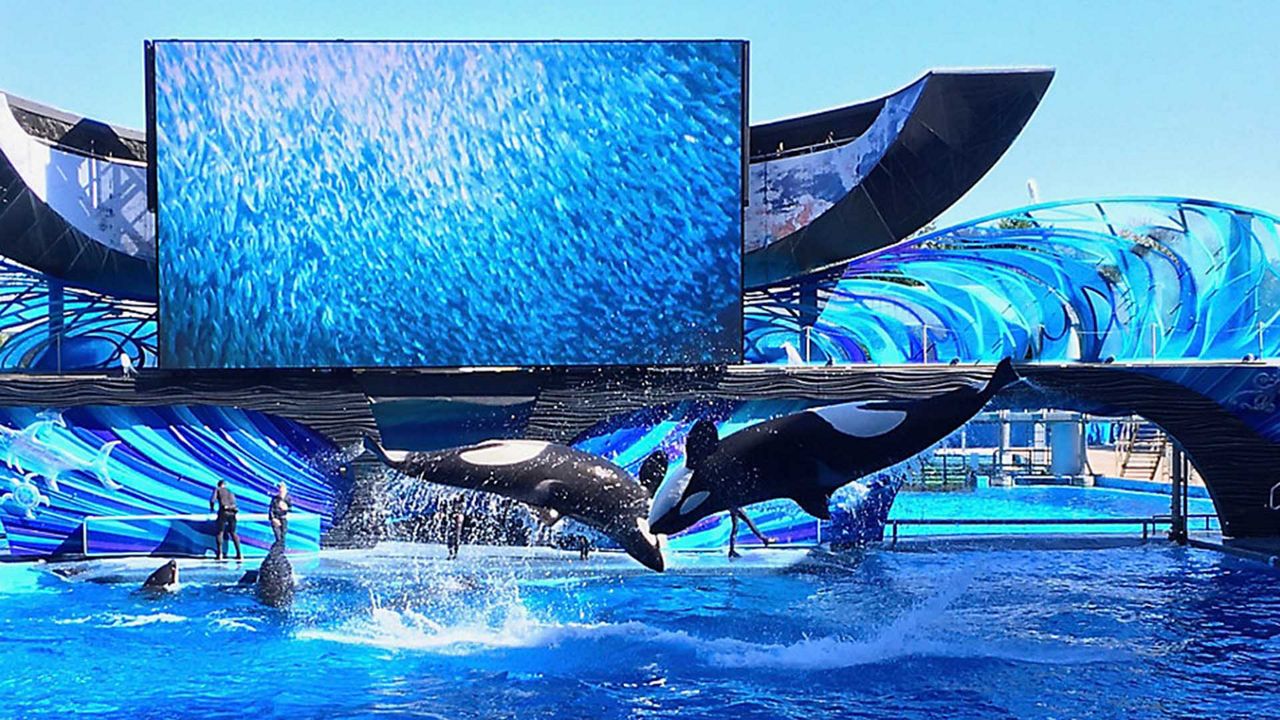 ORLANDO, Fla. – Despite the pandemic, the long holiday weekend is bringing people outside to enjoy the sunshine, and many are hitting the theme parks.

Some even reached capacity at times this weekend.

However, there are some changes that will negatively impact the theme park experience in Central Florida.

SeaWorld is moving some employees from unpaid furlough to permanent layoff. The news came Friday and is a big blow for those who’d been waiting to get back to work since the March closures.

It originally furloughed 95 percent of staffers at the start of the pandemic but did bring some of those workers back in June when it reopened.

The sudden switch from booming tourism economy to months of closures have hit theme parks and Central Florida’s economy deep.

“There was really a complete collapse for a period of time of tourism in the region,” said Sean Snaith, UCF Institute for Economic Forecasting Director. “Now, we’re back open and passenger traffic is rising, but of course, we weren’t just going to be able to turn a switch and go back to where we were pre-pandemic.”

Any recovery for the theme parks will be slower than for the regional economy, relying on visitors feeling comfortable coming back.

Orange County Comptroller Phil Diamond revealed last week that July revenue from the tourist development tax brought in $5 million – a 77 percent decrease from the same month last year but up from June.

With case numbers dropping past the summer spikes, they’re hopeful August revenue totals will be higher.

“We believe that a solid safety record will only enhance traveler confidence and help to accelerate the recovery of our tourism economy,” Diamond said.

Universal will close down Volcano Bay Tuesdays and Thursdays starting this week.

Down the road at Disney World – all four of its major parks will reduce hours.

The economic road to recovery for theme parks and the region will be bumpy, economist Snaith says, impacted heavily on how the pandemic progresses.

“Well, I think long-term, it remains to be seen,” he said. “Obviously, the short-run impacts have been quite severe and for months, we had our major parks shut down completely.”

Universal Studios, Islands of Adventure and Volcano Bay all hit the maximum capacity on Saturday.