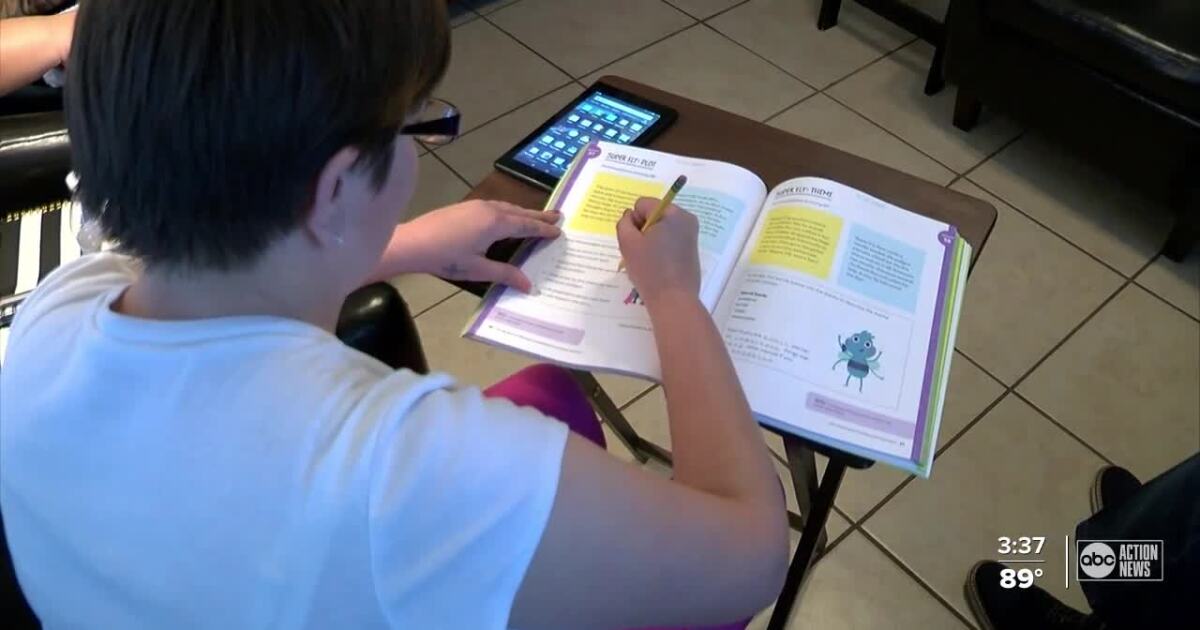 ST. PETE, Fla. — Transitioning from prison back into society is challenging enough, but with a pandemic going on, it can be nearly impossible.

Nancy Brogdon was released from prison just last month. After spending three years behind bars, she is now living behind a white picket fence.

She said she doesn’t know what she would have done without the nonprofit organization Cons Helping Cons.

“I can’t tell you how many women I watched leave that cried because they had nowhere to go,” said Brogdon.

“There’s always been a shortage of resources which is a major problem but now even more so,” said Robert Taylor, director of Cons Helping Cons.

The organization offers up to five women a house to live in, in exchange for community service.

However, Taylor said they could use 10 homes. Many ex-cons are falling through the cracks.

“The competitiveness, because there is a lot of people on the market that have been unemployed because of the pandemic, they are already challenged and now it’s even worse,” said Taylor.

“It’s a terrifying thing to go, ‘am I going to have to go back to what I know,’ because at the end of the day you have to get by, you have to survive,” said Brogdon.

She is passionate about pursuing a career in cosmetology, but just getting her certificate has been tedious due to closures caused by COVID-19.

“It’s frustrating sometimes because I have these goals and these things I want to do, and now I have to wait,” said Brogdon.

Another ex-con, Lynsey, spent seven years in prison before being released in January.

“I had nowhere to go, I would have been all by myself, and people would have taken advantage of me,” said Lynsey.

She was on the path to earning her GED until schools shut down. Cons Helping Cons provided her a tablet so she could continue her education online.

“Without the tablet, I wouldn’t be able to go to school and learn,” said Lynsey.

These women say it’s nice to know during this vulnerable time that their fellow ex-cons are looking out for them.

“Its always good and helpful to see somebody who’s been where you’ve been and come out on the other side, it gives you hope, it gives you inspiration,” said Brogdon.