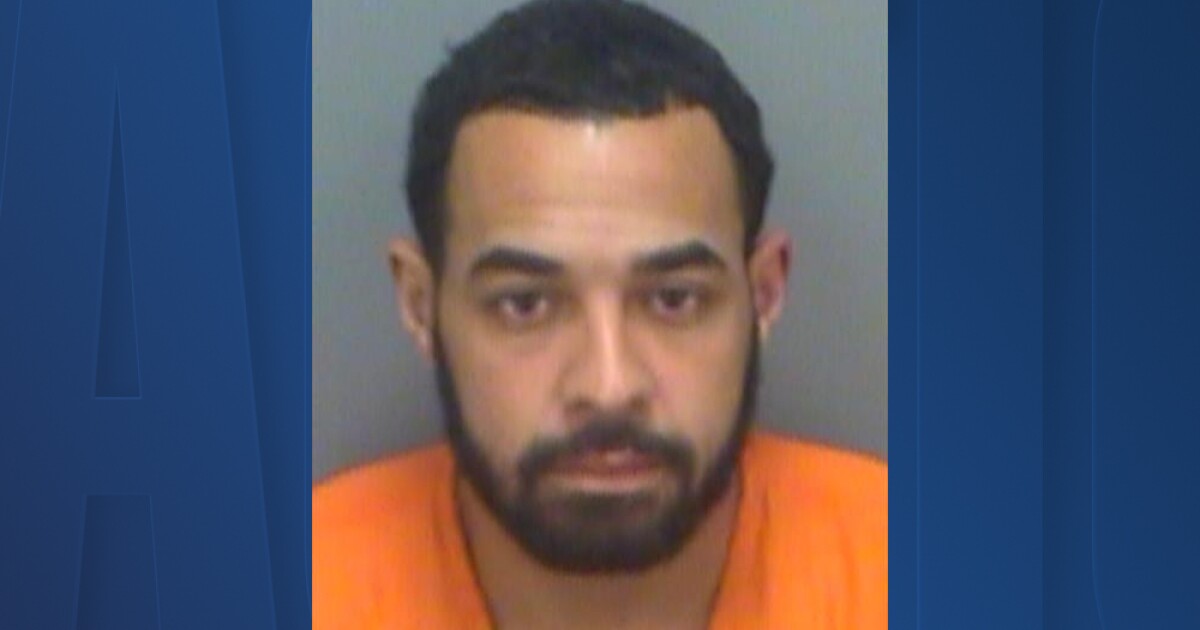 According to detectives, at about 7:40 p.m. on Sunday, Treasure Island Police Department officers responded to 111 104th Avenue for a domestic disturbance.

Police conducted an investigation into the complaint and arrested 33-year-old Donnie Brownlow Jr. for Domestic Battery, Obstruction, Felony Driving While Licensed Suspended/Revoked, and Violation of Probation.

After officers took Brownlow into custody, he was taken to the Treasure Island Police Department located at 180 108th Avenue to wait for a jail transport van.

Detectives say while being escorted to the transport van and in handcuffs, Brownlow broke free from the officer, ran toward Boca Ciega Bay and jumped into the water.

Paramedics from the Treasure Island Fire Department pulled Brownlow from the water and performed CPR. Brownlow was transported to the Palms of Pasadena Hospital where he was pronounced dead at about 9:40 p.m.

Authorities say his death does not appear to be suspicious in nature.

The Medical Examiner’s Office will conduct an autopsy to determine the cause and manner of death.

0 0 0 0
Previous : September Hurricanes That Brought Devastation to the U.S.
Next : Lightning face off with Islanders in Game 1 of ECF Monday as quest for Stanely Cup continues