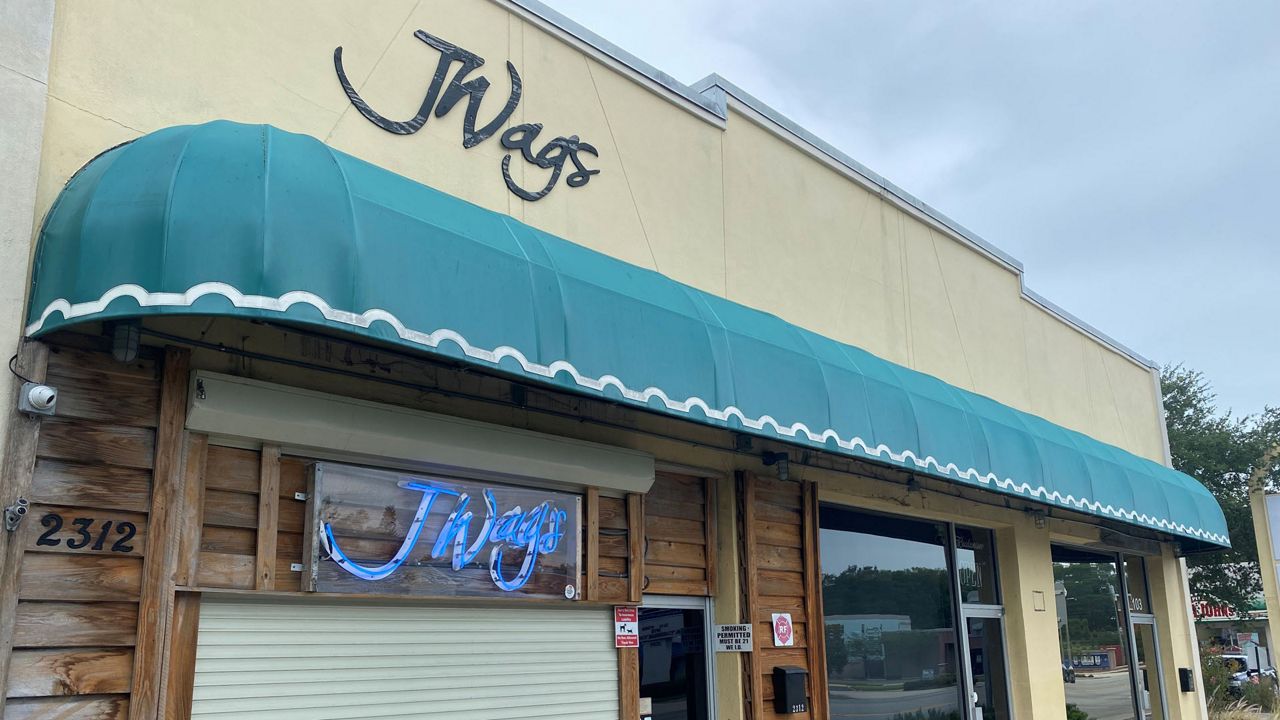 ST. PETERSBURG, Fla. — It’s been a long spring with no business for JWags Saloon in St. Petersburg.

With other businesses being allowed to open their doors to customers under strict social distancing guidelines, David Marshlack feels his bar and others are being singled out.

That’s why he filed a lawsuit against Gov. Ron DeSantis and Pinellas County Commissioners to re-open. Since JWags has been closed since March 17, owners say they’ve lost $200,000 in revenue and now they’re at the point of needing to open soon or consider closing for good.

Neither the governor’s officer nor Pinellas County officials would comment on the lawsuit. Gov. DeSantis has indicated that bars could re-open under PHASE TWO of his plan, but there’s no word when that next phase would go into effect.

0 0 0 0
Previous : President Trump Admits He’s Taking Hydroxychloroquine
Next : A+ Teacher: Doing Good For Her Students And Others