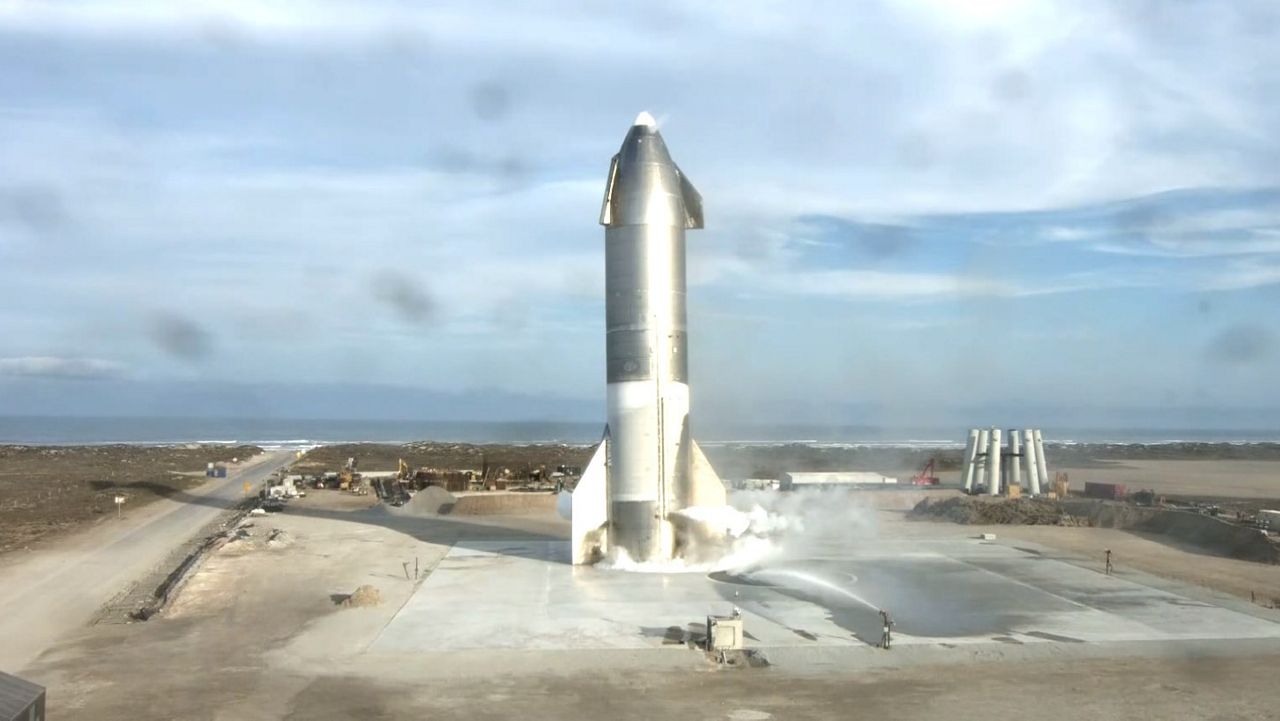 It was a huge success for SpaceX and the future of space travel — almost.

An uncrewed prototype Starship landed successfully on the pad Wednesday after a test flight that launched from the company’s facility in Boca Chica, Texas. But it exploded minutes later.

SpaceX hasn’t said what caused the ship to blow up, but a soft landing in general was far from guaranteed after two explosive ones in recent weeks.

On February 2, a Starship exploded while attempting to perform the same feat.

The same thing happened in December, but neither failed attempt appeared to faze company founder Elon Musk, though.

“Fuel header tank pressure was low during landing burn, causing touchdown velocity to be high & RUD, but we got all the data we needed! Congrats SpaceX team hell yeah!!,” the eccentric entrepreneur tweeted after the first explosion.

Before that, the top portion of the next-generation rocket exploded during a ground test.

One of the Starship’s production facilities is located in Cocoa, Florida. Elon Musk paid a visit in August.

Starship is ultimately designed to break free of Earth’s orbit on trips to the moon and eventually Mars.

0 0 0 0
Previous : Students learn how to protect themselves from sexual predators thanks to local author’s book
Next : Florida House Committee Passes Bill to Block Municipalities From Closing Ports to Large Ships