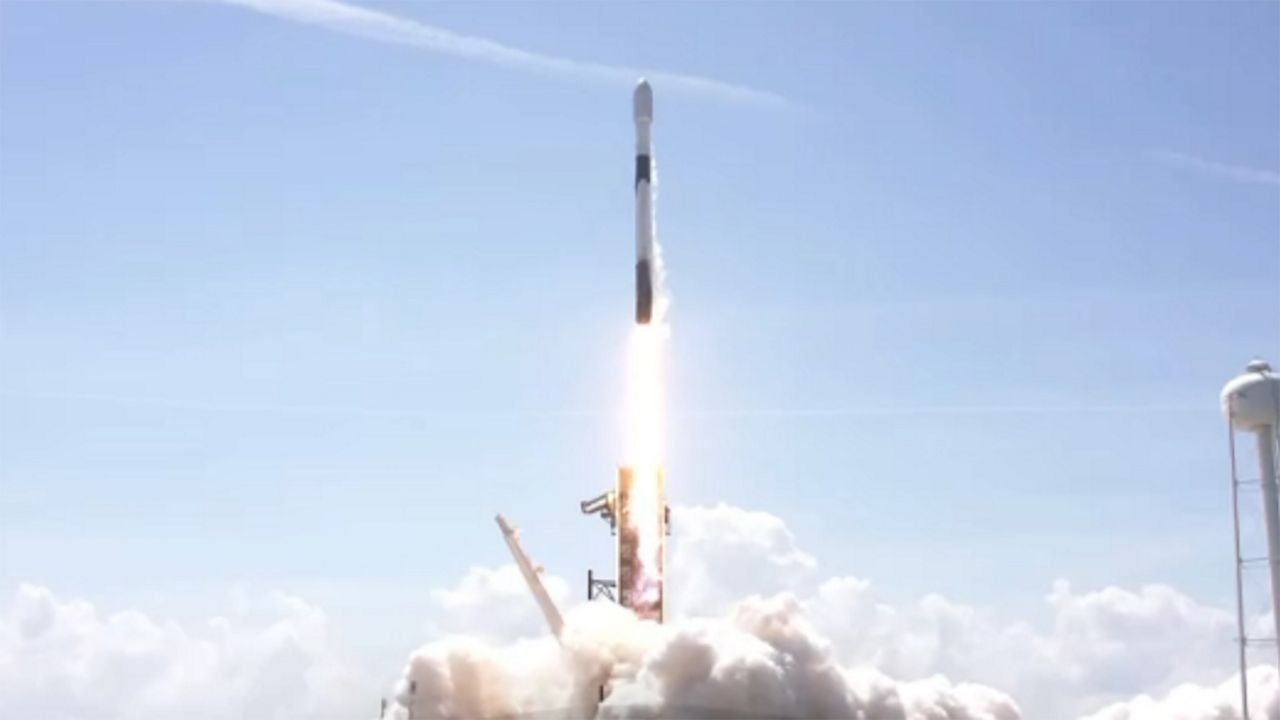 KENNEDY SPACE CENTER, Fla. — With a “may the force be with us”, SpaceX launched a Falcon 9 rocket from the Kennedy Space Center for a mid-afternoon launch Tuesday.

A Falcon 9 rocket is carrying another batch of Starlink mini-satellites. Once in orbit, they’ll join the more than 2,000 already providing broadband internet to underserved areas around the world.

SpaceX expects much of its network, comprising tens of thousands of Starlink satellites, to be completed by the end of this year.

The rocket’s first stage booster then landed on the droneship “Of Course I Still Love You” off the Florida coast.

The Falcon 9 was launched on International Star Wars Day, and the rocket is named for the iconic “Millennium Falcon” from the series.

Falcon 9’s first stage has landed on the Of Course I Still Love You droneship – the 9th landing of this booster pic.twitter.com/wzPjMsu2z3

0 0 0 0
Previous : Biden administration reallocating COVID-19 vaccine supply to states with higher demand
Next : Biden announces goal of getting 70% of adults a COVID-19 shot by July 4