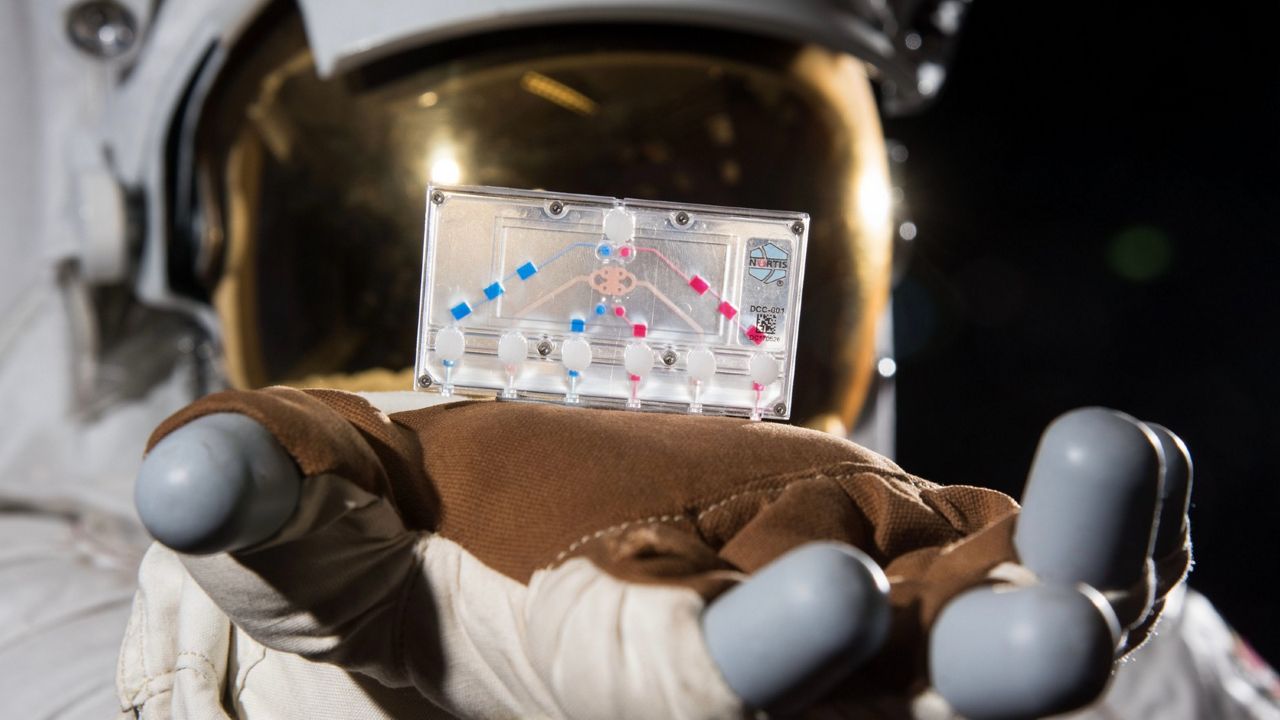 BREVARD COUNTY, Fla. — More space history was made Wednesday night as a SpaceX Dragon cargo craft returned safely to Earth after a stint at the International Space Station.

Where it landed is key for science experiments also coming back from the microgravity environment of the orbiting outpost.

The NASA CRS-21 mission began when a SpaceX Falcon 9 launched from Florida’s Space Coast on December 6, 2020. The Dragon capsule docked with the ISS the next day, filled with loads of cargo, science, and experiments.

“My role is to help bring that science on board,” said Michael Roberts, chief scientist for the Center for the Advancement of Science in Space.

He works with scientists, engineers, innovators, and entrepreneurs who want to advance their technology needs in microgravity.

“It is truly a unique operating environment and laboratory for doing those types of activities,” Roberts said.

One experiment that returned to Earth this week is a University of Florida-backed project involving “tissue chip technology.” It’s a tiny device containing human cells, and the goal is to test how those cells deal with stress, drug, and genetic changes in the low-gravity environment, which could have health impacts on Earth and future long-term, deep-space missions.

Splashdown of Dragon confirmed, completing SpaceX’s 21st @Space_Station resupply mission and the first return of a cargo resupply spacecraft off the coast of Florida

“That exposure to the 1G environment or after reentry is critical in the outcome of the experiment,” Roberts said. “They will be able to start data collection immediately now.”

Originally, NASA had planned to bring back the CRS-21 mission’s Dragon capsule off Florida’s Space Coast, in the Atlantic Ocean, at about 9 p.m. ET Monday, but NASA said it had to call off that return attempt because of poor weather in the recovery zone.

But Tuesday morning, the cargo capsule undocked from the ISS to make its way back to Earth.

The capsule landed in the Gulf of Mexico, off the coast of Tampa.

The capsule’s return marks the first time ISS experiments have returned to the Kennedy Space Center since the shuttle program retired in 2011.