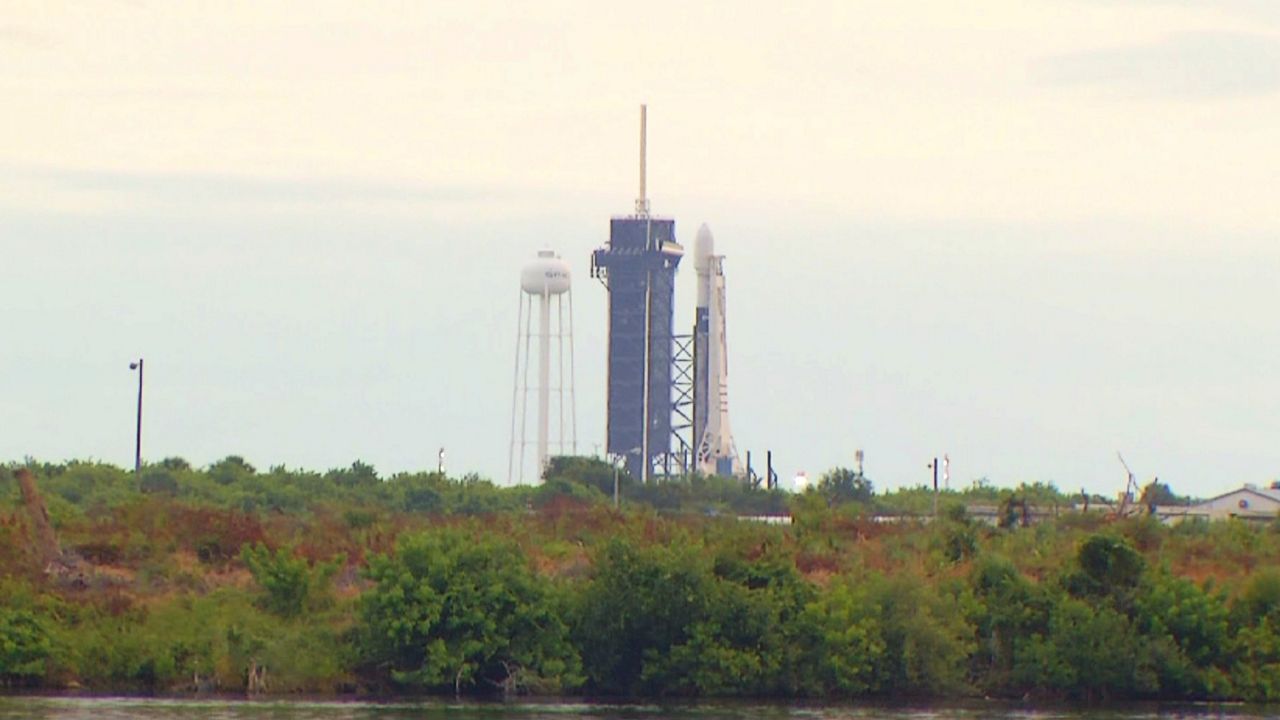 KENNEDY SPACE CENTER, Fla. — At 18 seconds before the launch, a “ground-sensor reading” caused SpaceX to abort its Falcon 9 liftoff of the Starlink satellites.

SpaceX has not released any additional information about the exact cause and stated that it has not determined when the next launch will be.

Standing down from today’s Starlink mission due to an out of family ground system sensor reading; will announce a new target launch date once confirmed on the Range

This is not the first time SpaceX had to delay this mission. The Falcon 9 launch was supposed to blast off Monday morning was pushed back due to poor weather conditions.

The Falcon 9 rocket was standing ready at Kennedy Space Center Pad 39A. SpaceX tweeted that the launch window was set for 9:17 a.m. EDT, but 18 seconds before launch, the company aborted the mission.

Targeting Thursday, October 1 at 9:17 a.m. EDT for launch of Starlink. Due to a conflict on the Range, now targeting launch of GPS III-4 on Friday, October 2; 15-min window opens at 9:43 p.m. EDT pic.twitter.com/VVhhatjBbh

Onboard is another batch of 60 Starlink internet satellites. They will add to the more than 700 already in space to soon form a large orbital, broadband network to provide service to underserved areas around the planet.

Ten minutes after launch, the Falcon 9 first-stage booster was supposed to lland on SpaceX’s ocean-faring drone ship that is positioned out in the Atlantic Ocean.

It is the third launch and landing for that booster.

SpaceX has another mission for this week. The company is targeting Friday night for the launch of a Falcon 9 on the GPS III mission, which will carry a GPS satellite for the U.S. Space Force from Kennedy Space Center.