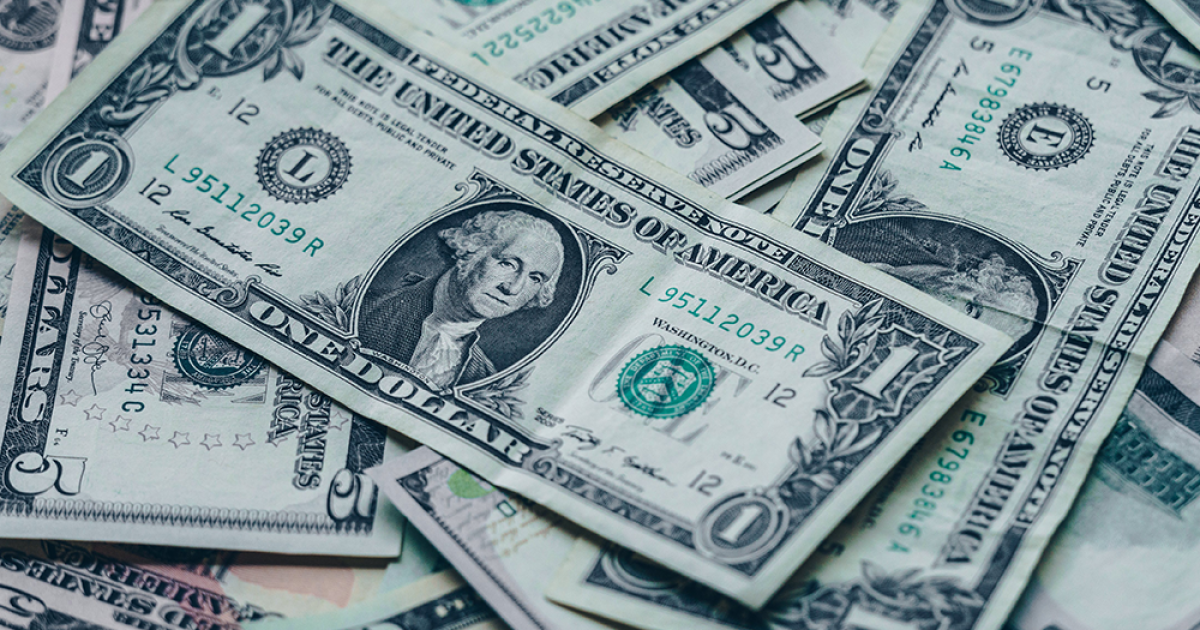 At least two dozen Florida businesses that reported mass layoffs to the federal government also collected up to millions of dollars in PPP funds.

At the Tampa headquarters of Global Widget, business is back

In April, the 4-year-old company which manufactures CBD-infused products, including gummies and hemp bombs, laid off 68 employees, nearly half its staff due to COVID-19.

“It was the first time we had ever done that,” Richardson said.

Two weeks later, the company was approved to receive just over $3 million in federal paycheck protection money or PPP.

“We wouldn’t have laid them off but it happens so fast. You find out on a Thursday at 5 p.m. that you were approved and you get funded that next day,” explained Richardson.

The distributor is one of at least two dozen Florida companies we found who reported making mass layoffs to the federal government because of the COVID-19 pandemic but managed to secure federal help because of those losses.

“The outcome was what Congress intended which is to get you through the worst of the situation and come back on the other side better prepared,” said Richardson, who told us the company not only hired all 68 employees it laid off but an additional 8 new employees.

Without the money, Richardson said there was no way they would have been able to rehire everyone back.

The Jewish Community Center of Greater Orlando received just under $700,000 in paycheck protection funds in April, according to its CEO Keith Dvorchik. But while the money was able to bring back most of the 136 people laid off in March, it wasn’t enough to rehire everyone.

Revenue at the JCC is still down, leaving the not-for-profit to lay off about a dozen more people since it received the PPP funds.

“We’ve had to make adjustments to match the economic reality,” said Dvorchik.

Around the state, we found car dealers, hotels and restaurants are among the businesses that reported mass layoffs and secured PPP money with some issuing layoffs after or just before they were approved for the money.

Back at Global Widget in Tampa, while the FDA has yet to regulate the natural hemp industry, the company’s business is booming.

“We’re just as legitimate as any other dietary supplement company out there. Now we employ 176 people,” said Richardson.

The company has plans to hit 200 employees by the end of a year that continues to produce so much color.